In its founding year of 1897, Bradley University demonstrated a commitment to the development and promotion of public speaking by hosting the Interstate Oratory Contest. This commitment would lead to the emergence of a dynasty. Described by the Associated Press as “the most successful extracurricular team in history,” the Bradley University Speech Team has a rich and healthy tradition of competitive success. And such success is made possible by the Team’s educational impact on its students.

The team owes its national prominence and respect to Dr. L.E. Norton. Along with serving as a professor of speech and director of forensics at Bradley University from 1948 to 1973, Norton also served as the Dean of Men and chair of the Department of speech.  Besides his impressive forensics coaching legacy, Dr. Norton is also credited with inventing several of the forensics events that are still in competition today, including duo interpretation and informative speaking.

The first L.E. Norton Invitational, Bradley’s annual collegiate speech tournament, was hosted in 1947 and drew over 1500 competitors from around the nation. Students competed in such strange events as listening, discussion, and the venerable oratory and extemporaneous speaking. The tournament was so successful it was featured on the front page of the Chicago Daily News.

In 1956, Dr. Norton joined Pi Kappa Delta, a national forensics honor society that promotes the advancement of communication, forensic educators and forensic programs.  He served as the organization’s president from 1957-1959 and the secretary-treasurer from 1963-1973.

While little other recorded history still exists of Dr. Norton’s career here, the following memories from alumnus and team member Doug Springer support the notion of a Bradley dynasty:

During the 1960s, Dr. L.E. Norton was the Director of Forensics, and both George Armstrong and Henry VanderHeyden were coaches. Dr. Norton had built a multi-faceted forensics program, with Debate, Discussion, Speech and College Bowl entries. By the 1960s, Bradley had a history of national success in all of those areas.

In Debate, Bradley was one of three schools from the Midwest that traveled nationally, competing on the National Debate Tournament circuit. Bradley was consistently in late elimination rounds in national tournaments. In 1967, the Bradley squad won the National Championship in Novice Debate. Additional, in1967 a Bradley team was one of three undefeated Gold Medal teams at the National Championships. Bradley hosted a debate camp in the summers of the 1960s, which was nationally recognized for its work with high school students.

In Speech, Bradley competed nationally and won the Pi Kappa Delta National Championships in 1965 and 1967. Bradley was especially successful in Oratory and Extemporaneous Speaking with medalists in both events at PKD Nationals.

In Discussion, Bradley was one of the benchmark programs in the country. In 1965, Bradley won the national title in the National Discussion Tape Contest in which teams competed via audiotaped submissions. Consistently during the late 1960s, Bradley was in the late elimination rounds in Discussion at national tournaments.

Bradley won the G.E. College Bowl in November of 1969 with a five-week undefeated streak on the nationally televised broadcast. The College Bowl team was comprised predominantly of forensics students with Dr. Larry Norton as coach.

The other “larger than life” figure in the Bradley tradition is George Armstrong, Director of Forensics from 1973-1989. As Director of Forensics, Armstrong led the team to its first national team championship. Armstrong was noted for his academic classes that were more therapy session than standardized education, and his unique coaching skills. Armstrong led the Bradley University Speech Team to a level of national distinction through his skills as an administrator, educator, and coach.

Dan Smith served as Director of Forensics from 1995 to 2012 leading the team to more national championships than any forensic team in the country.

Buoyed by reclaiming both national team championships in 2012 at the American Forensics Association and National Forensics Association National Tournaments, the current members and coaches of the Bradley University Speech Team strive to honor and continue this proud legacy.  A legacy of excellence garnering over 40 Team AFA and NFA Championships and over 150 Individual AFA and NFA Championships making the Bradley Speech Team the most successful forensics program in the nation.  While the current program continues to represent Bradley with all the necessary power and professionalism, they remain grateful to the University for its support of the program. 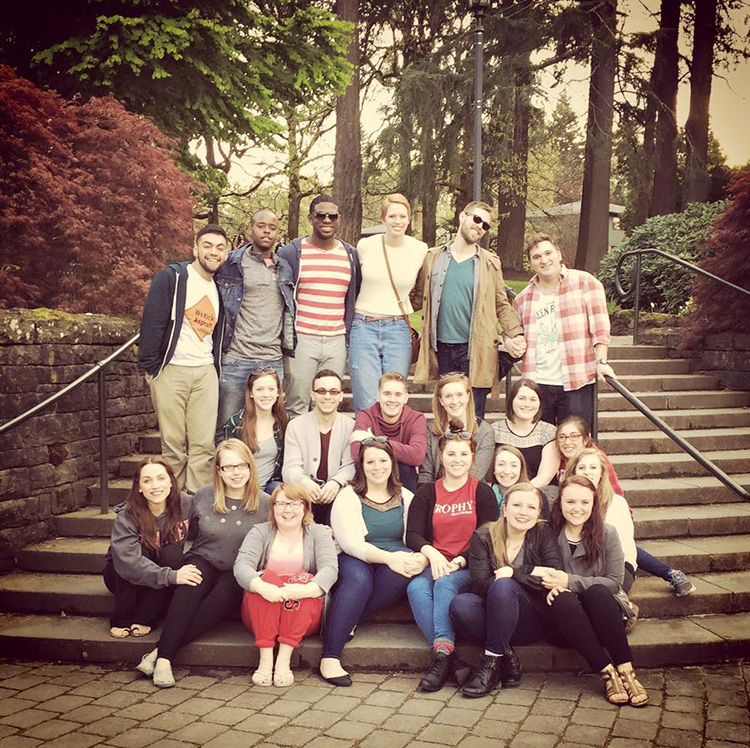 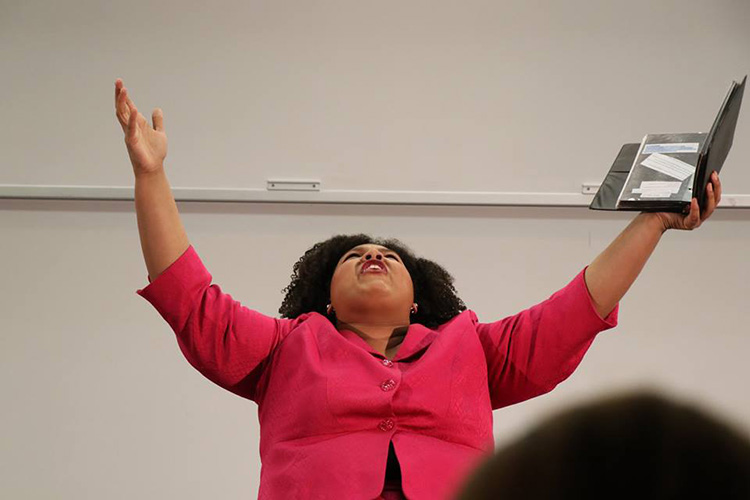 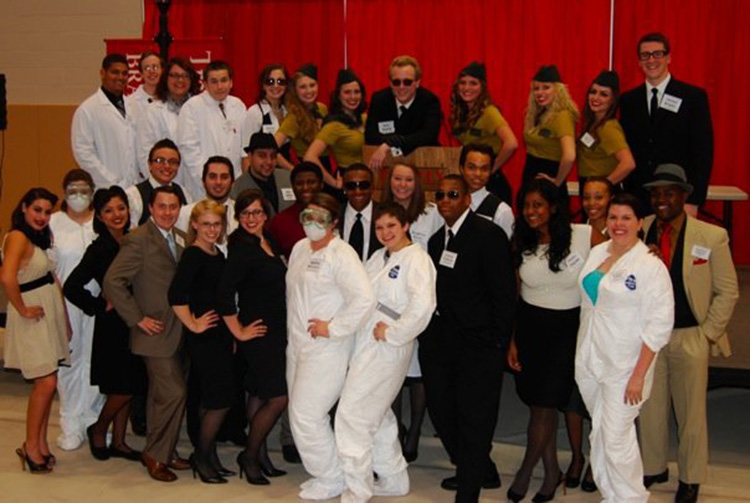 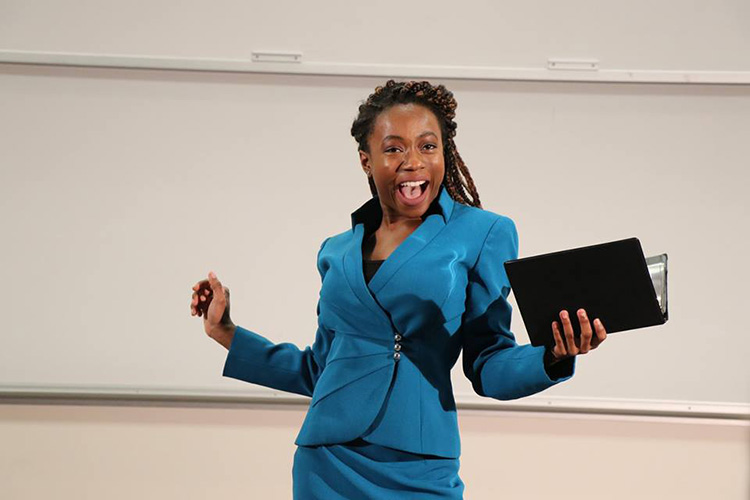 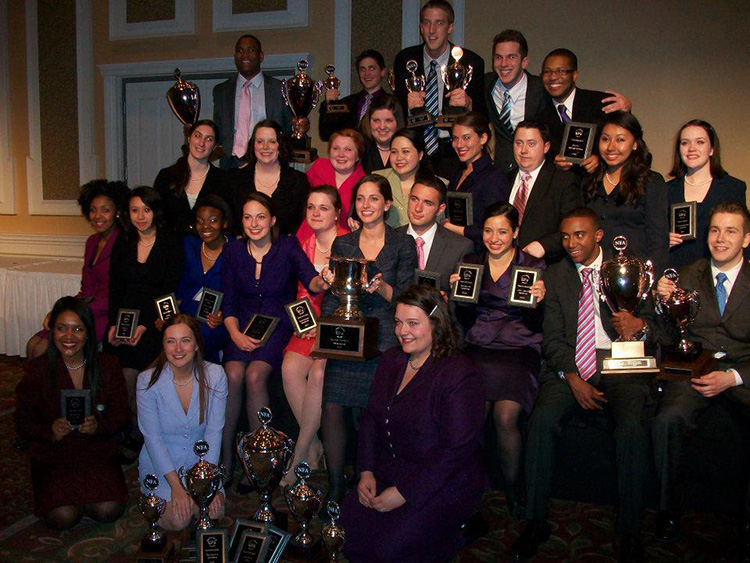 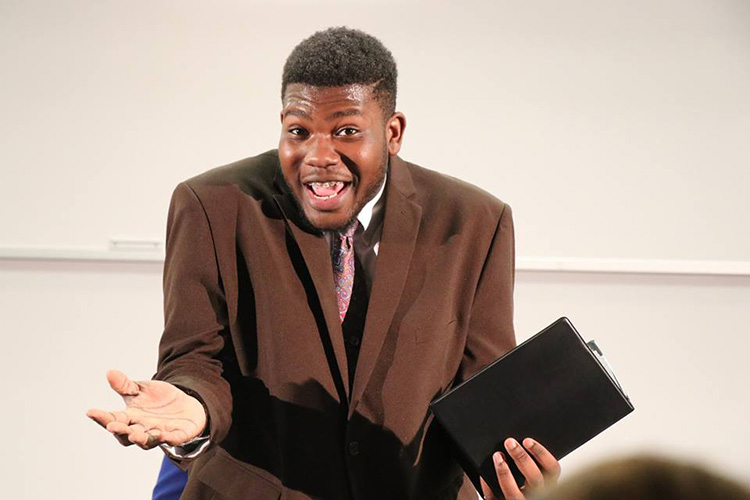