Gabrielle Haack had one goal when she made her decision to play basketball for Bradley: to hang a banner at Renaissance Coliseum. She accomplished that feat last spring when Bradley won the 2021 Missouri Valley Conference (MVC) Tournament for the first time; the conference also named Haack Most Outstanding Player of the tournament.

Although Bradley fell to eventual Elite Eight bracket buster Texas in the first round of the NCAA Women’s Basketball Tournament — its very first appearance at March Madness — there was plenty of buzz for the team coming into this past season with Haack leading the way. By the third game of the season in November 2021 against Big Ten powerhouse Wisconsin, Haack became Bradley’s all-time leading scorer.

But on New Year’s Day 2022, everything changed when she was about to head for a layup and her left leg went in instead of up. The resulting ACL injury marked the end of the generational player’s career at Bradley. Yet, despite such a heartbreaking end for a likely future Hall-of-Famer, Haack’s poise and determination has inspired many on and off the court.

As a highly-rated high school basketball recruit out of Minnesota, Bradley was the first Division I school to make Haack an offer. She joined the first recruiting class for Head Coach Andrea McAllister Gorski ’92.

“She took a chance on me, and I'm forever grateful for that,” Haack said. “And just the trust that she put in me and the relationship that we've built over the last five, six years, is really special.”

Haack recalled a late December 2017 game against Western Illinois as a major turning point of her early career. Gorski gave her the opportunity to start a game for the first time, and she took full advantage by draining eight three-pointers that tied a school record.

“It really helped my confidence for the rest of that year, and then the rest of my career.”

Her injury may have ended her on-court career with Bradley, but she remained as engaged with her team as they battled through the rest of the season. She took on a role as mentor to many of the team’s young players, and helped the coaching staff in every way possible before, during and after games.

“It’s not how I envisioned my career at Bradley to end, but I’ve learned and grown through the adversity I was faced with,” she said. “My new role allowed me to see the game of basketball from a different perspective.”

Even before her injury, Haack had been interested in working as a strength and conditioning specialist. During the summer of 2021, she held a unique internship with the University of Florida’s football team, becoming the first woman to work in this capacity in the SEC powerhouse.

“I took a major step out of my comfort zone. The days were long and the intensity was high. It was mentally and physically the hardest thing I have ever done, but I grew and learned so much from the experience!”

She continued her pursuit in this field through an internship with Bradley’s strength and conditioning team, working with athletes across different sports to gain a broader perspective. Having gone through a serious injury herself, she brings empathy and understanding to those athletes who faced similar challenges.

Alongside all the on-court glory, Haack always remained dedicated to her education, evidenced by the multiple scholar-athlete awards she received throughout her Bradley years.

As an elementary education major, she spent a semester student teaching. She admitted balancing everything was a challenge. “I would say that was pretty hard to manage but also such a rewarding thing to do, to be able to directly impact those kids' lives.”

So what did she learn about teaching third graders? “They have a lot of energy,” she said. “A lot of energy.”

Soon a graduate, Haack is weighing her many options for the future. However, her immediate focus is on rehab, since her goal is to return to a competitive level of basketball.

“I don't know to what degree, but I do want to get back to where I can play basketball.”

But for now, the change from living the structured life of an elite student athlete has been an interesting experience.

“It's exciting ... but it is kind of nerve-racking to be in the real world,” she said. “Right now I’m exploring a variety of options for life after Bradley. I’ve relied a lot on my faith these past couple of months and fully trust God’s plan for me.” 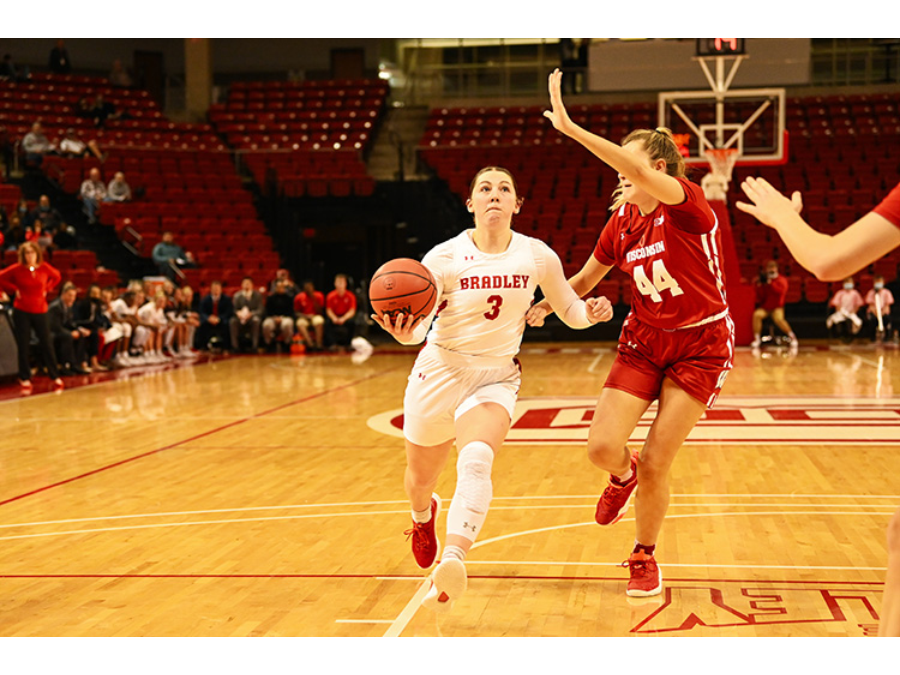 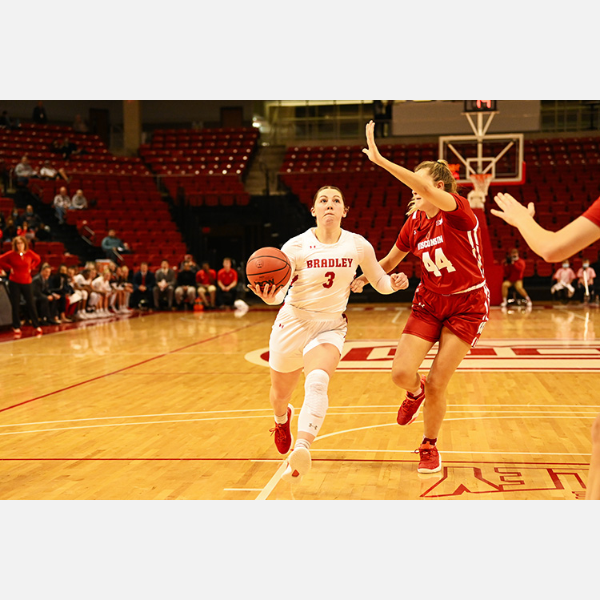 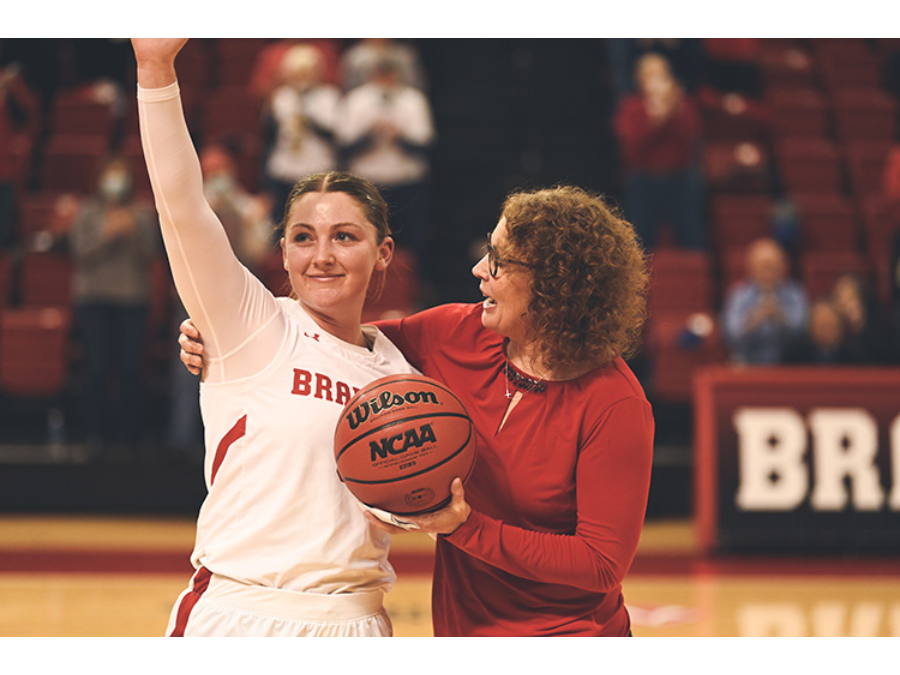 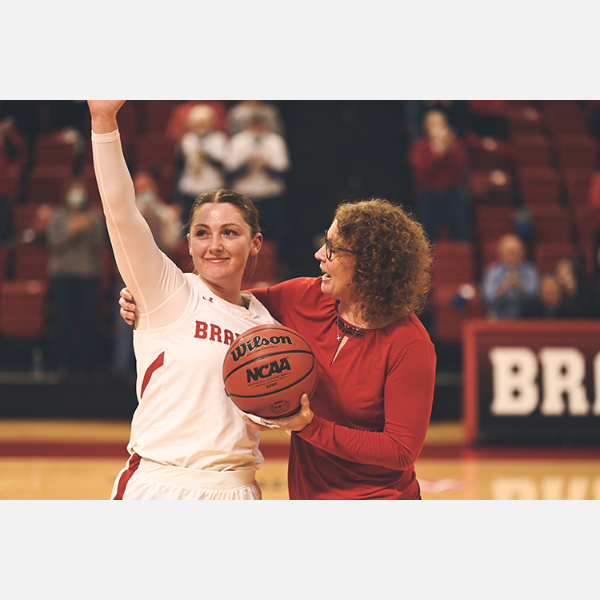