When he first stepped onto the Bradley campus nearly two decades ago, Maj. Sean Madden ’07 would have never imagined he’d become an Army psychological operations (PSYOP) specialist. Nevertheless, he maximized his education to forge a path into this unique avenue of marketing in service of his country.

How did he leap from marketing to PSYOP? According to Madden, it’s really not a big leap. “The concepts mirror each other almost identically, he said.

“We use marketing concepts and backgrounds and we try to convince those people who are interested, who are looking and going down the rabbit hole of becoming terrorists … to prevent them from actually ever becoming a terrorist.

“What I truly like about psychological operations is each job can be different,” said Madden. “So (every) problem set you're looking at around the world requires a different understanding, a different piecing together of different tools and capabilities to really get after what you're trying to accomplish in that area.”

While taking part in the Special Operations Campaign Artist Program (SOCAP), Madden recalled how his Bradley experience helped him develop his critical thinking skills, which was critical to SOCAP.

“For me, the critical thinking thought process came naturally, whereas I saw some other people struggling with it,” he said. “I think it's because Bradley bakes it into their system.”

Madden did not start off with a military career in mind, nor a marketing education. He came to Bradley to study engineering, but soon felt disconnected with the discipline. Yet he quickly found a new passion in marketing, appreciating how Bradley made that transition simple.

“They let me find my own way,” he added.

After graduating, Madden eventually pursued a military career, starting out in infantry. When he learned about PSYOP, recalling his marketing background he immediately gravitated towards this specialty. Over the years as a PSYOP specialist, he has taken part in multiple operations at various operational and supervisory levels.

One of the most interesting aspects for Madden is the ability to work with overseas partners, especially his psychological operations peers from allied forces, and to learn how to operate in new environments.

“It's been real eye opening to see how different cultures develop a sense of identity and how different cultures interact with each other, coming as an outsider” he said. “The challenge for us is always, how do you get integrated and inundated enough with that culture to have the effect that you want to have?”

Madden recently earned a master’s degree in operations science at the U.S. Army Command and General Staff College, complementing his earlier master’s in digital innovation in marketing from Temple University.

Having returned to the operational force upon completing his degree, Madden’s responsibilities have evolved from being in a hands-on position to a supervisory role, and finally now to a managerial level.

“That's a very hard shift going from being a doer, being a supervisor where you're hands on (being) part of the process, to now being one, two, maybe even three degrees separated from what's going on,” he said. “It's going to be a challenging transition, but one that I think I'm prepared for.” 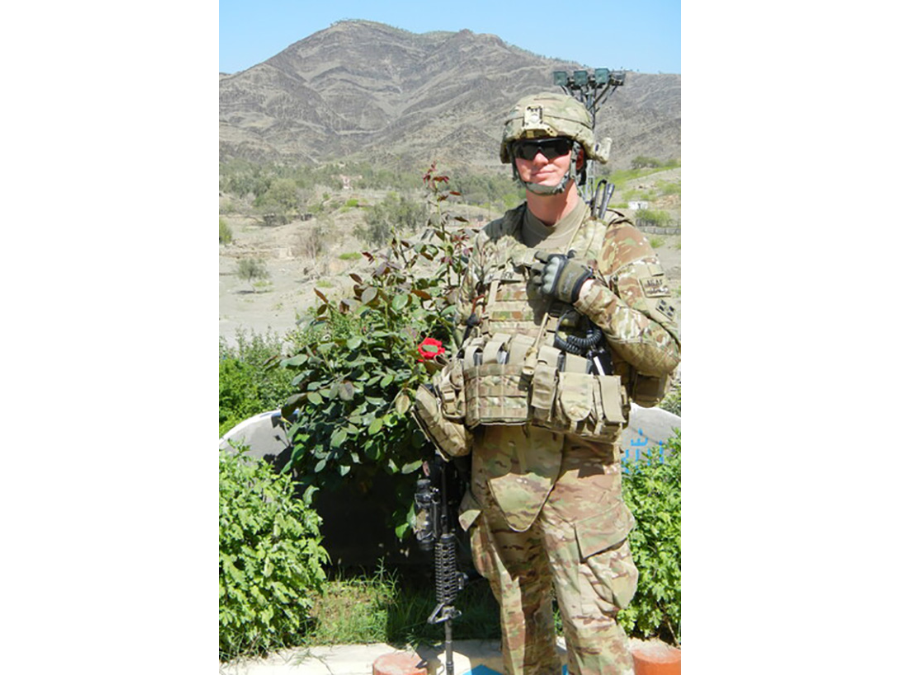 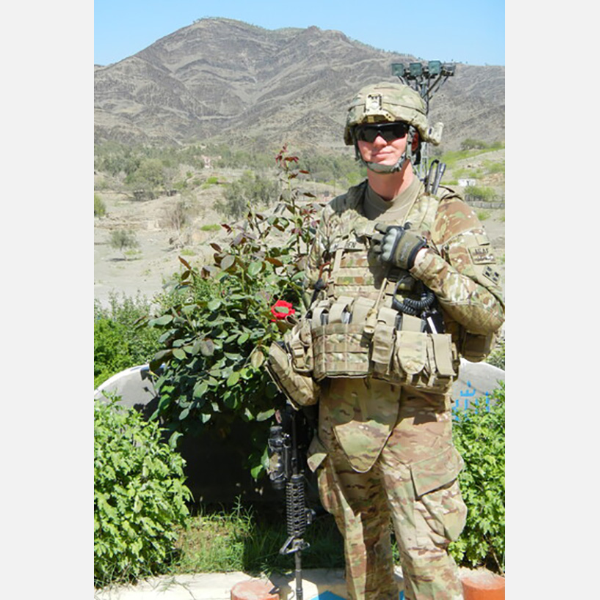