Solving Mysteries in the Mountains

Nyssa Midden ’14 DPT ’17 was in for a big surprise during her first year as a traveling physical therapist. Breaks, tears, strains and degenerative diseases were familiar from textbooks, but there was a host of conditions rare enough that she doubted she would encounter them during the first year, much less run into uncommon ailments frequently on the job.

Then, on her first contract, she treated a young child with a traumatic brain injury at an outpatient orthopedic clinic in Roswell, N.M., because the area lacked pediatric specialists. A few months later, while in Clearlake, Calif., she saw her first cases of ankylosing spondylitis, an inflammatory disease that leads to fusion of spinal vertebrae. Though not the most uncommon musculoskeletal issue, it’s rare in older men. And, it’s an oddity to have two older men receiving treatment at the same time for the same condition.

Midden’s journeys have crisscrossed the western U.S., with stops in New Mexico, Montana, Washington, Alaska and two stints in northern California. Each location offered insight into different communities and health care systems. When stationed in an urban setting like the San Francisco Bay Area, she worked in specialized clinics, which meant streams of patients with similar medical concerns, but a wide range of cultural norms to accommodate. On the other hand, she also worked in a homogeneous rural Montana culture that required her to be a nimble provider who worked with different cases daily, as the region lacked easy access to specialized care.

“The more I travel, the more I realize how big the world is, especially with physical therapy,” Midden said. “I realize how much I don’t know and need to learn. That’s encouraged me to keep looking, hunting and learning. It keeps me on my toes trying to be my best to help patients out.”

In addition, travel medicine comes with the stress of finding the next gig. Contracts typically last about three months, with the final several weeks a sometimes-frantic search to land the next job. Occasionally, the first person to respond to a job ad would be hired and have a few days to move. Or, it can be a wait-and-see game to see what happens next. That’s how Midden secured an outpatient clinic position in Montana’s mountains after passing on several other options and making contingency plans with friends in case the preferred location didn’t pan out.

“I remember pulling up to the hospital and being in shock because it was the most beautiful setting in the world,” Midden said. “It was a moment of appreciation for what I get to do. I’m giving up a lot of stability and certainty, but life always works out. I felt so lucky and in awe of where I got to work every day.”

When the day comes to settle down — Midden frequently changes her mind on a target the more she experiences — she will have memories to fill social media feeds with flashbacks for decades. Each image and tagged friend will trigger thoughts of whitewater rafting, skiing, climbing glaciers and other adventures that were mere dreams while a Bradley student.

“I thought I’d be completely alone while traveling, but I’ve been lucky to work with great people and meet travelers who became friends,” she said. “My weekends are typically filed with adventures hiking, running or trying a new activity. Doing that with people I’ve met along the way has been awesome.” 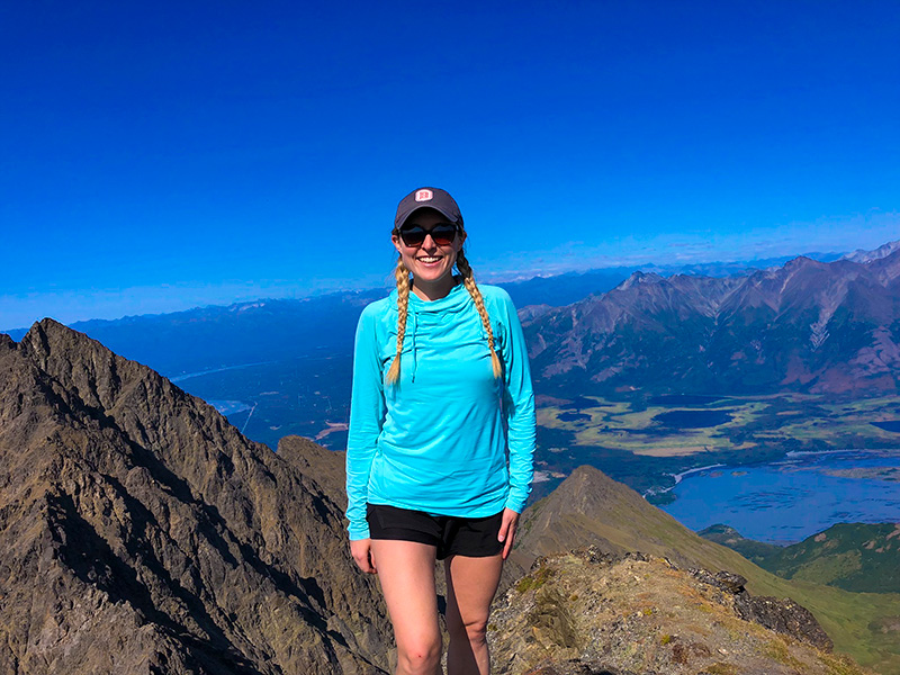 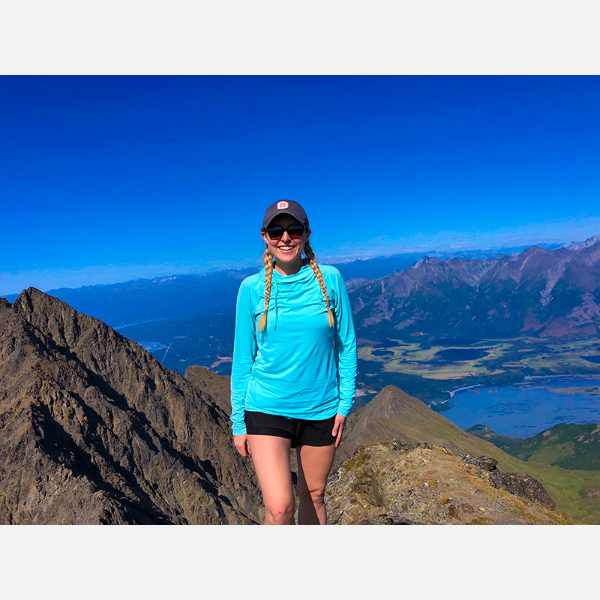 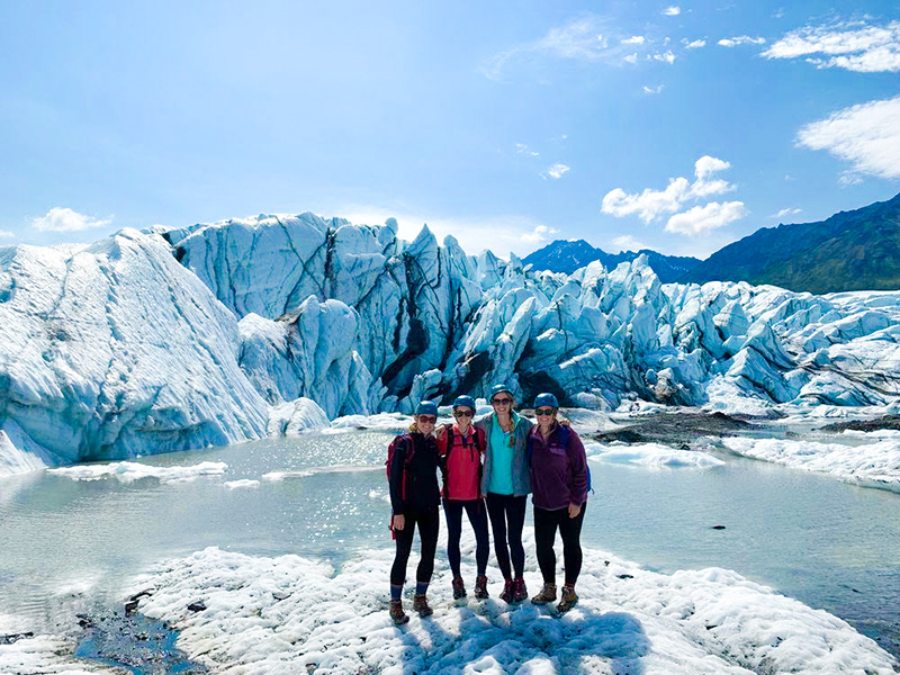 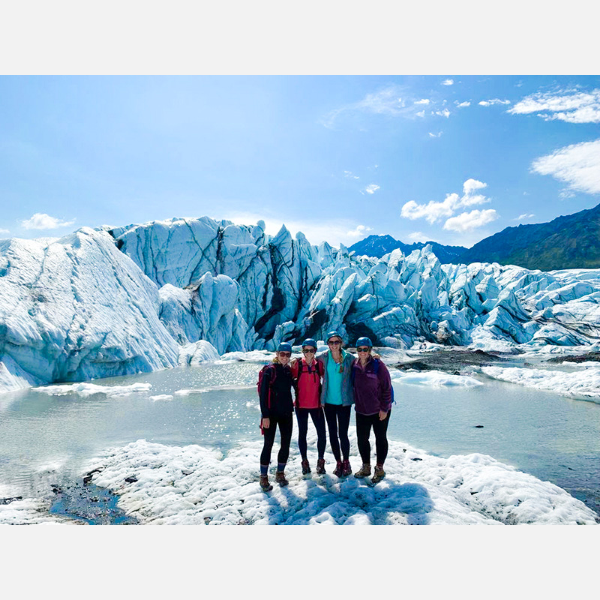