“I had just gotten to campus and I had no idea where anything was,” she said, adding she was too shy to ask for directions to practice and instead used an app on her phone. So, after walking to Shea Stadium and finding no activity and gates locked, she panicked.

As she started running back to campus, Karp called a friend to get directions to Meinen Field near St. James Apartments. With those, the former cross country runner raced to find the field

“I come sprinting into practice, I was maybe five minutes late. I walked up and introduced myself (to the then-coach) and he said, ‘well, I was going to tell you to take a couple laps to warm up but it sounds like you already did.’ I was immediately accepted onto the team.”

This camaraderie also attracted Katy Symanietz ’21, a goalkeeper and the current team president.

“Soccer is literally who I am. I’ve learned the value of friendship and responsibility, composure, leadership,” she said. “I feel you can’t teach those things, they have to be experienced.”

Because there isn’t an official coach, Symanietz helps run practices and games, plus schedules games, arranges for fields and referees and performs myriad other team chores. Bradley’s squad competes in the Women’s Midwest Alliance Soccer Conference, a four-division, 40-team intercollegiate league representing club teams in several Midwestern states, including schools with women’s varsity programs like the universities of Illinois, Wisconsin and Michigan.

“I have the whole team in my hands and it’s been so fun to look at where we were … and see the progress. I’m really excited for the future of this team.”

While the university provides some funding, the team also must raise money on its own.

Conference games are played in the fall and the team hosts an annual spring tournament. Last season, home games were split between fields in nearby Mossville and at EastSide Centre in East Peoria. Symanietz said the goal is to have home games this fall solely at EastSide.

With games off campus, practices, classes and classwork, plus the other components of a college student’s life, club sports require an extra level of dedication, according to Karp and Symanietz, both of whom played soccer throughout their lives in school, recreational leagues and travel clubs. But there are ample rewards.

“The friendships I’ve made, the support you get from them,” said Karp, a nursing major. “You make a mistake and they don’t yell at you for it, they encourage you to do better next time or they work with you to do better.” 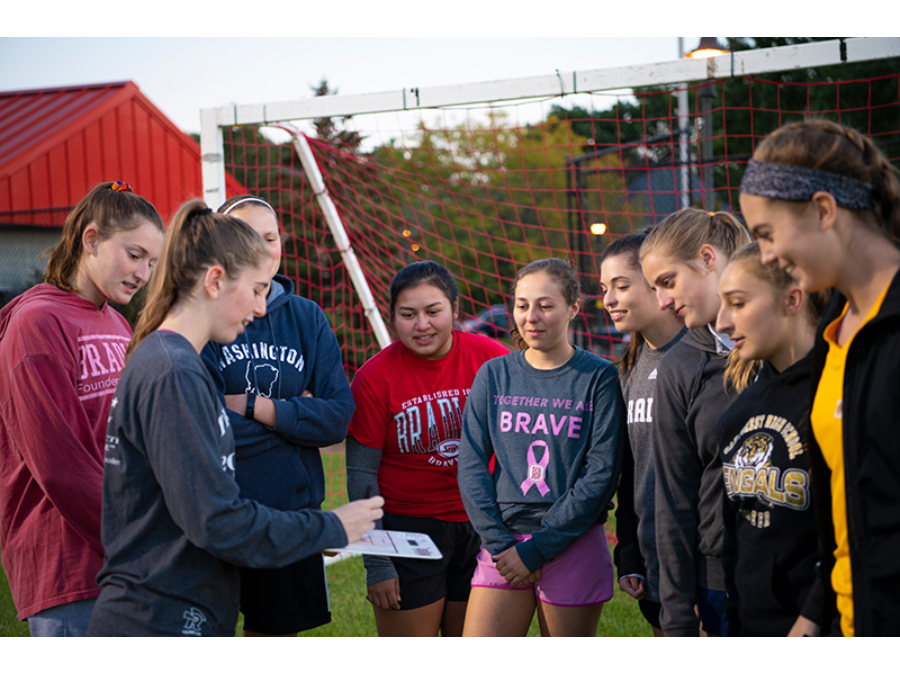 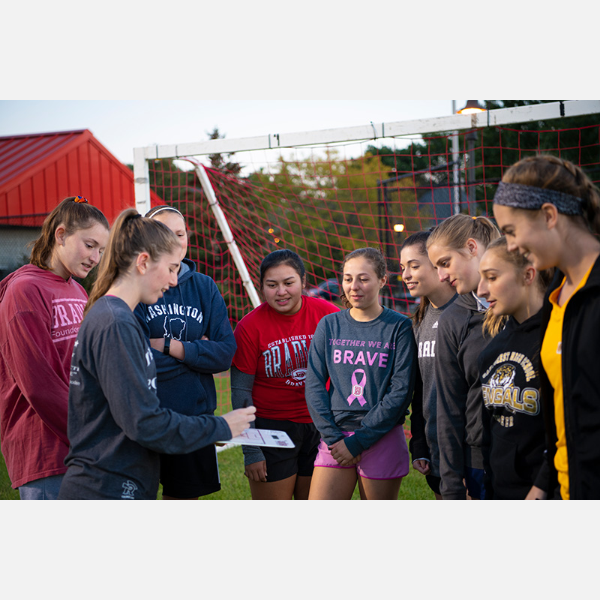 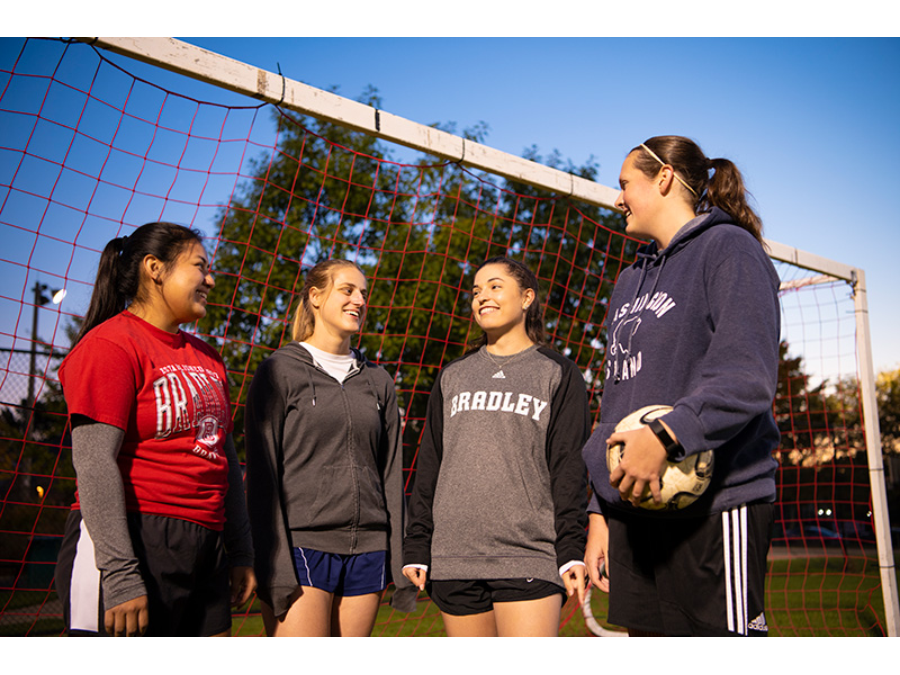 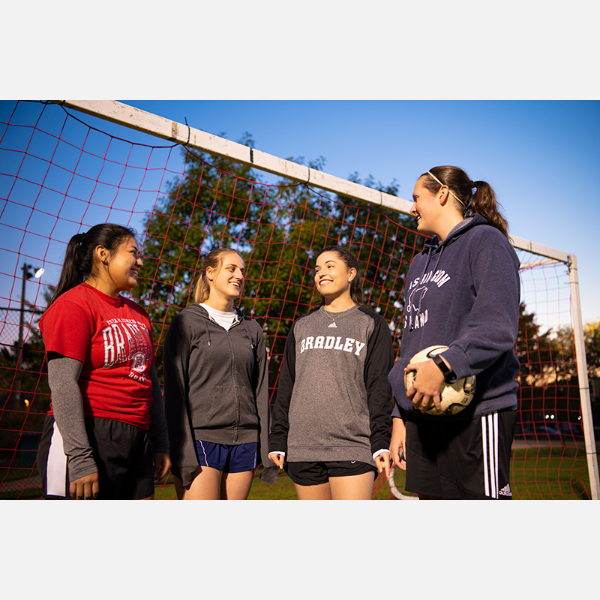