Stepping Up to Serve

Among a host of high school honors — class valedictorian and a U.S. Military Academy appointment, for example — Owen Mallery ’21 experienced a singular one at his graduation.

He was given a choice of sitting with his fellow students or his fellow school board members. He chose the students. Mallery, a biomedical sciences major, is the first person in Illinois to attend and graduate from a high school while also member of its school board.

Back and neck injuries from a car accident left him physically unable to attend the academy and become a soldier but left him with an even greater appreciation of first responders and medical personnel than he gained as a teen member of the volunteer Hennepin, Ill., Fire Department. When his college plans were altered, he looked about an hour from his hometown.

“Being on the school board and still on the fire department, I knew I wanted to stay closer to home,” he said.

Mallery remains on the fire department, where his father and grandfather both served, and responds to calls when he’s home. He also goes back regularly for school board meetings.

Depending on class workloads and assignments, “I’d say I stay at home more than I stay (on campus),” Mallery said. “I grew up knowing community is a very important thing and giving back to that community is important.”

Hennepin has a population just above 700 and is the county seat for Putnam County, the smallest county by area in Illinois. The school district — Putnam County Community District 535 — has 850 students spread across four schools covering K–12. As a high school student, Mallery saw things he thought could be improved, citing advanced placement classes as an example.

“I felt being so young and having recently interacted with the faculty, I brought a very good perspective for the board,” he said. “And I was more approachable for students.”

But there were concerns. Some teachers objected to his role but the Illinois attorney general gave the OK to continue. Occasionally, there was confusion when people thought a school board member would be older.

Similar confusion arose at times on fire department calls. As a predominantly rural area, most emergency calls in the county are for medical issues. Mallery lives outside of Hennepin and sometimes responds in his personal vehicle to save time. He recalled his first call after being certified as a first responder — a pregnant woman in the midst of a snow storm.

There are other, more tragic calls.

“I thought I was prepared for my first death on a call,” Mallery said. “It really took me some time to be OK with that. I remember sitting outside the fire station looking at the river for a couple hours. It’s an unfortunate part of the job.”

Coming to Bradley from 260-student Putnam County High School, where he was a top scholar, posed some challenges but this only fueled his competitive nature. A more pleasant surprise was the diversity on the Hilltop. “It was cool to see all the different backgrounds here.”

Mallery still feels drawn to his hometown but a possible re-election bid depends on medical school, where he wants to focus on emergency medicine or trauma surgery.

“Any time you can help someone, it feels amazing.” 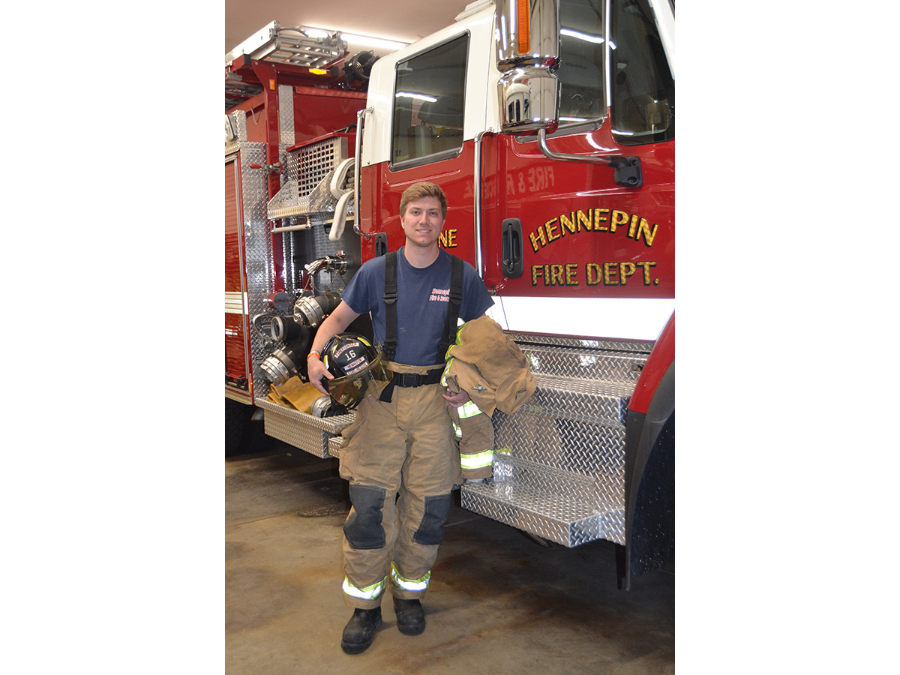 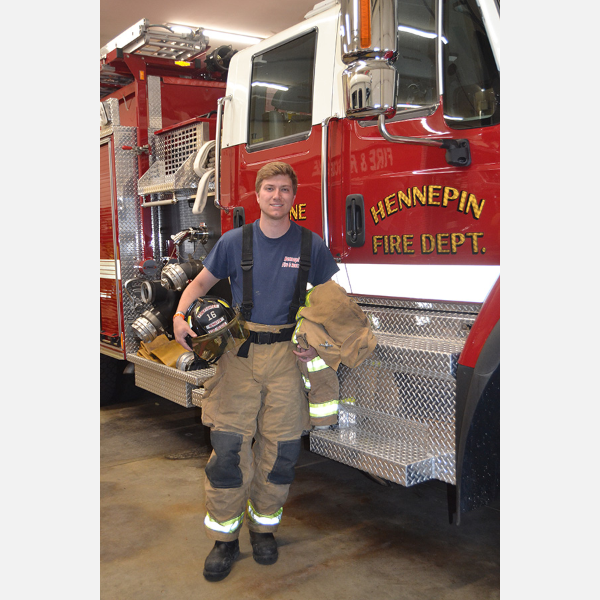