Sit in on: Samurai in Japanese History

What was the class that made you think a little differently about the world? In this new series, we ask faculty to share fascinating ideas from some of the favorite classes they teach.

Many Bradley students and alumni can talk about the course that changed everything for them. Often, it’s a course that made them think differently about the world, that challenged their assumptions, or that made them realize what they wanted to do with the rest of their lives.

Great courses make a difference. And that’s why we wanted to bring some of the energy and ideas that fuel Bradley’s classes to the world beyond campus. In this series, we talk to professors from across the university about some of the most compelling courses they teach. They share their course’s big ideas, coolest projects, and even some of the principles that you can apply to your everyday life.

We think they’ll make you wish — even if only for a moment — that you could be a student again. And if you’re a current student, here’s a great class to add to your schedule. 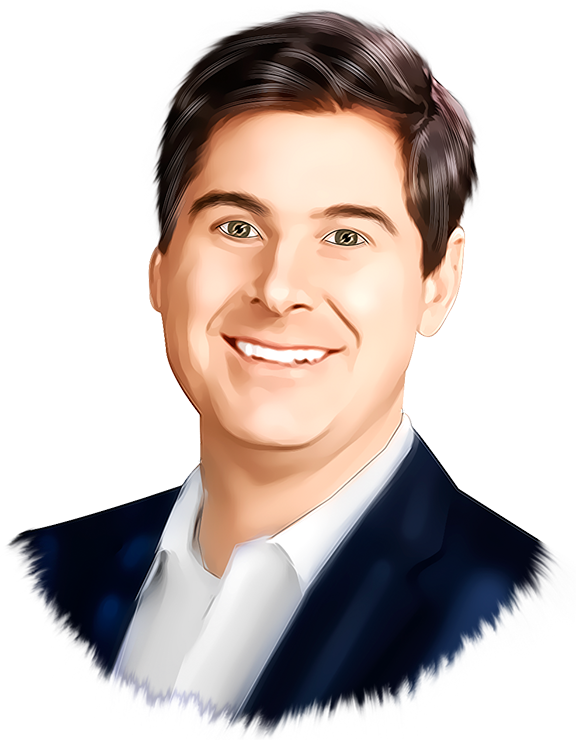 Your professor is: Rustin Gates, associate professor of history

Your weekly classroom time will be spent: listening to an hourlong lecture on Japanese history, watching screenings of films and film clips, and discussing the film’s relationship to that week’s readings.

You’re getting two genres in one because: it’s both a mini crash course in Japanese cinema and a survey of Japanese history. “I get to show all my favorite directors and films,” Gates said. “But it’s also a way to take a really cool topic and then sneak in huge swaths of history.”

You may not want to take this course if: you’re squeamish. Many of the films are violent and bloody. “They don’t follow the traditional Hollywood ending,” Gates said. “Usually everyone dies or is so distraught by the end that they might as well be dead.”

Take the 1985 film “Ran,” director Akira Kurosawa’s retelling of Shakespeare’s “King Lear.” It’s the first color movie that Gates screens in the course, which makes it especially striking from a visual standpoint. Gates shows the film to help illustrate the concept of samurai killing their own masters to assume power. “Chaos ensues and armies get involved,” Gates explained. “It’s a good way to show the impact one decision can have on an entire country.”

You’ll draw connections between: the samurai and yourself. “With the samurai, the big things are honor and loyalty,” Gates said. He challenges students to find examples of those values in their own lives: “Do honor and loyalty still exist? Are they still important? In what types of situations?” These questions help make the samurai’s way of life more accessible.

You’ll hone your ability to: critique pop culture. “One of my themes is that the image of the samurai changes based on what’s going on at the time that it’s being produced,” Gates said. This thematic thread helps students become more adept at recognizing the pop cultural tropes and archetypes in contemporary culture as well.

“Images tell us something about the world around us,” Gates said. “If you can question why something is presented a certain way, you’ll gain a deeper understanding of its meaning.”

You’ll leave the class with: a more nuanced understanding of history. It’s tempting to believe all samurai were fierce warriors with an unwavering code of ethics. The historical reality is more complex. “Samurai were all of the things that (come across in) modern perceptions of samurai, but they also were completely different than these perceptions,” said junior Jake Winkle. “There are stories of greatness, battles, duels and heroism, and then there are stories of poor samurai who were basically just office workers.”

Winkle noted that samurai, “like all human beings,” were just trying to make a living. “There’s more than meets the eye when it comes to history, and there often is no clear-cut explanation of what or who something truly is.”