When Nickolas Payne was about 7 years old, there was always spare paper from the files his mother, an attorney, brought home. Sometimes, before she’d shred the paper, Payne would take it and her pens and markers and start to draw. He grew bored quickly, however, having not yet developed the patience to finish his work.

Not long afterward, Payne took art classes at the local community center in his Chicago neighborhood and started developing his skill. He also realized how much he had to learn.

“I have drawings from 2011 of weird Chinese dragons and strangely rendered sharks that look more like cats because I didn't know how far back the fin was supposed to go, so it looked like an ear,” he said.

Fast forward to today where Payne pursues art with even more enthusiasm. His subjects come from science fiction — he enjoys making creatures that are humanoid but also have animal features. Payne takes some of his visual ideas to inform the novel he’s writing, part of his creative writing minor.

While a career in the arts might have been an obvious choice, instead Payne set his sights on becoming a Renaissance man. Watching YouTube videos on science topics led to a fascination with the mathematics behind them and eventually the choice to pursue a degree in mechanical engineering.

“I admired people in history when I was in high school who had a variety of skills and who could speak and engage with a variety of different topics. I thought a lot of philosophers and inventors were able to access different parts of themselves. That (became) my baseline ... (It) seems really powerful to me someone could potentially just see something differently and that new insight could be a bridge to better understanding the world.”

Payne’s engineering interests involve aero propulsion, specifically designing air and spacecraft. He researched flight control with a goal toward improving safety during an internship at Florida State University in 2019. His next stop? Hopefully graduate school, but Payne is looking for more research opportunities or a job allowing him to problem solve.

In the meantime, he has his art to keep him busy. Payne had a solo art exhibit with the Peoria Art Guild in November.

“I’m happy when I see other people enjoying what I've made and when I can listen and understand what they might say because then I can see my work in a different light,” he said. “I can access it from that angle or try to think of it in a different way.” 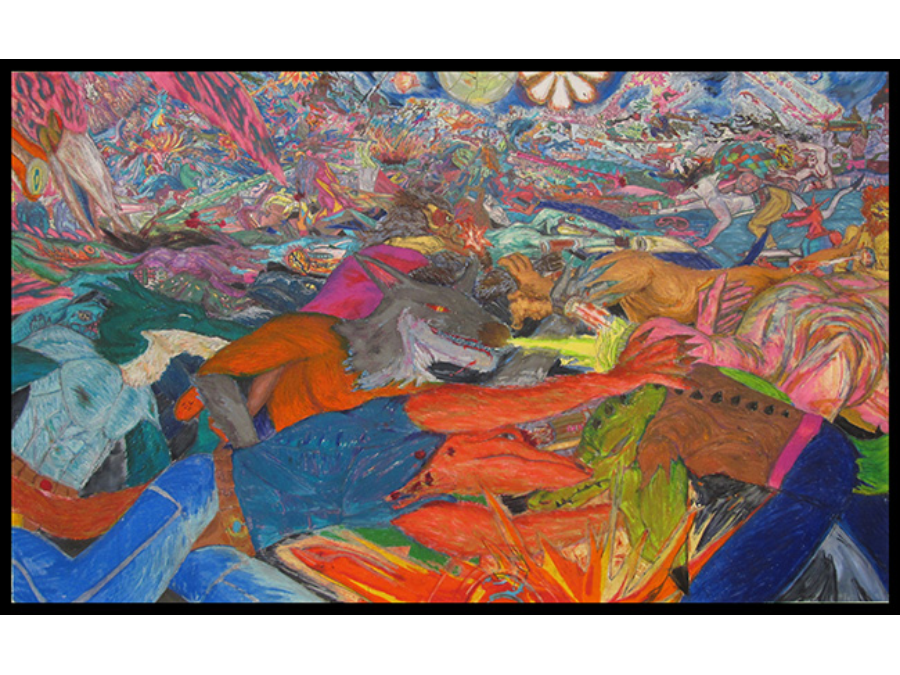 An Anchor by Nickolas Payne 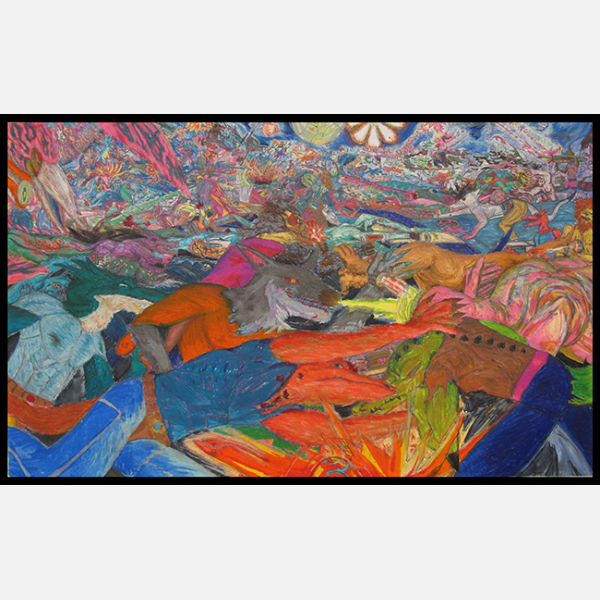 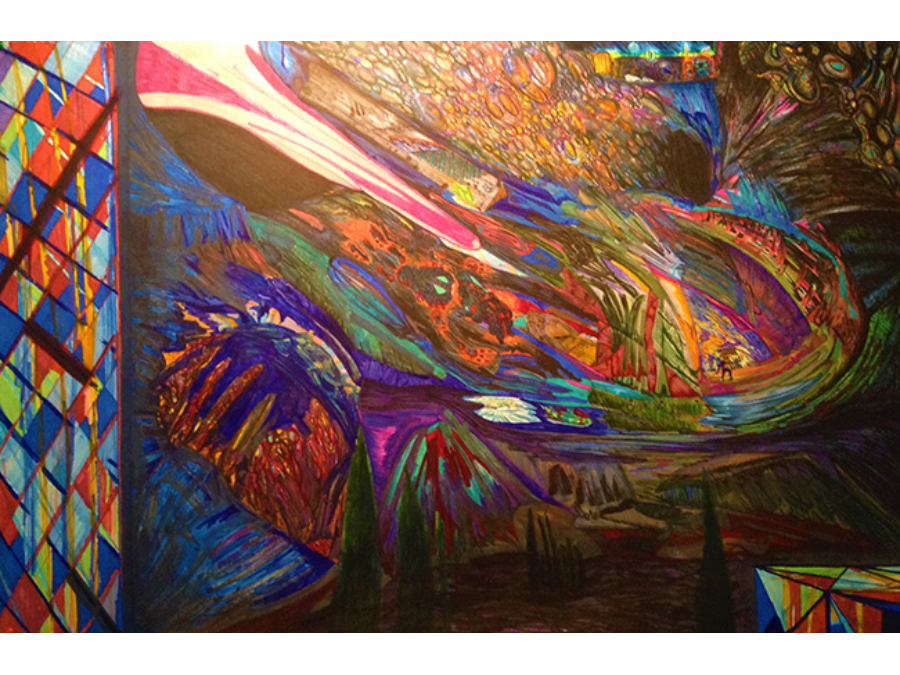 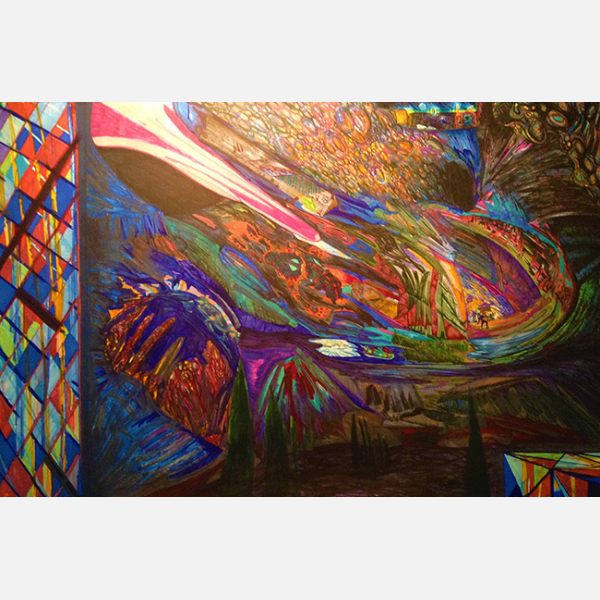 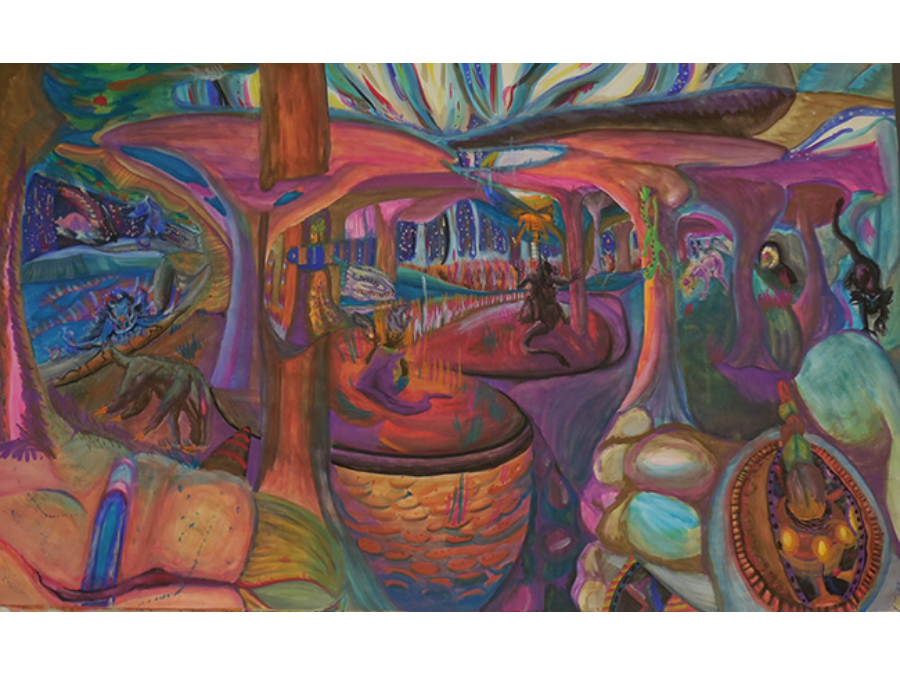 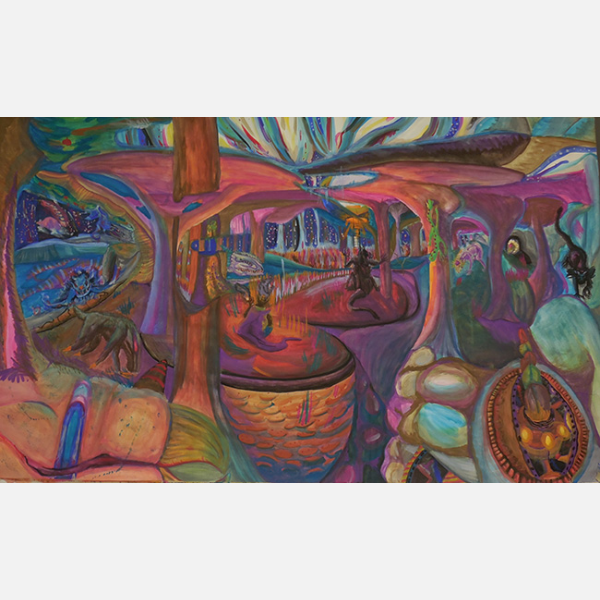