From Carpet Cleaning to the Exec Suite: How Doug Rogers’ Persistence Paid Off

Much like recent times, the early 1990s saw a global economic downturn that displaced workers and forced highly qualified individuals to seek transitional opportunities just to stay above water. Doug Rogers ’79 was one such individual, but how he turned a challenge into an opportunity is a testament to the power of persistence.

While temporarily working as a carpet cleaner for a job placement office in Cleveland, Rogers asked one of the recruiters what was available in marketing and sales. Although the first lead didn’t pan out due to corporate restructuring, he persisted and landed an interview at New York Life.

The period marked the beginning of a nearly three-decade career at the insurance giant where today he serves as corporate vice president of corporate services. He oversees all support services, from facilities to supply logistics, at their four major offices in the northeast.

Rogers uses those earlier challenges as opportunities to lead by example.

“If there's something out there and you think you want to do it, you’ve got to go for it because if you don't do it, then the person behind you won't do it,” Rogers said. “Somebody's got to be first.”

At Bradley, Rogers was known as Bert, but after graduating with a marketing degree, he took his childhood name, Doug, and embarked on a career with Caterpillar and its affiliates. Working in sales and financial analysis, his career took him from Ohio to California. Eventually, the stress necessitated a change; this led to a sales job with Eli Lilly, followed by entrepreneurial opportunities hampered by downturn.

He began at New York Life in its internal call center, which taught him the intricacies of customer service in a corporate environment. After his initial success, Rogers lobbied for more responsibilities, telling his manager: “I don't need to be slow tracked; I need to be on the fast track.”

“Opportunities became available; I took advantage of them,” he added, moving into departments as varied as tax and annuities while continuing his steady rise up the ladder. He also took time to pass various insurance industry exams.

When a senior manager visited the Cleveland office from headquarters, he asked what Rogers wanted to do. “Well, I need to get promoted; I want to advance up the ladder,” he said. “If I have to move, I will move.”

That conversation led to a spot at the home office. Once again, Rogers shined. One of his most significant responsibilities involved ensuring compliance for the insurance giant’s service centers during the turbulent period after the 9/11 attacks due to the Patriot Act provisions.

In early 2004 — a little more than a decade since he first joined the company — Rogers became director of corporate services. He oversaw the logistics of relocating a large percentage of New York Life’s employees from Manhattan to West New York. That successful endeavor eventually propelled him to his current role as corporate vice president.

Rogers believes in taking on challenges directly, even while facing adversity, and stresses the importance of persistence:

“I got my perseverance from my grandfather, Bartley Rogers, a freed enslaved man, and my father, Albert T. Rogers,” he said. “It was through the efforts of my father that I even went to Bradley University. Yes, I worked at Caterpillar after graduation and worked at Lilly for a foundation but it was my entrepreneurial spirit from those men that I started carpet cleaning and then went on to New York Life.” 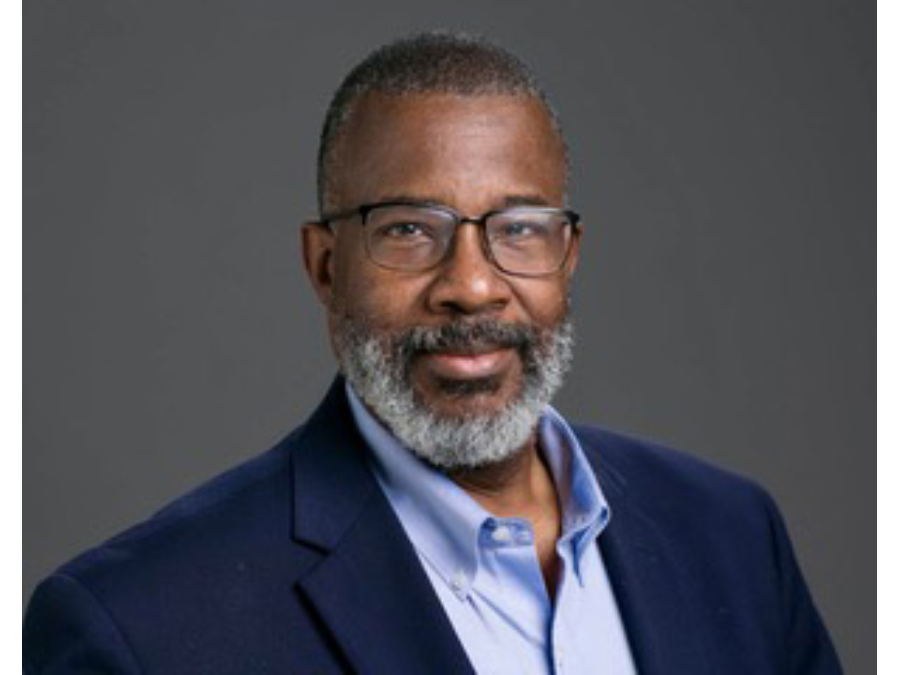 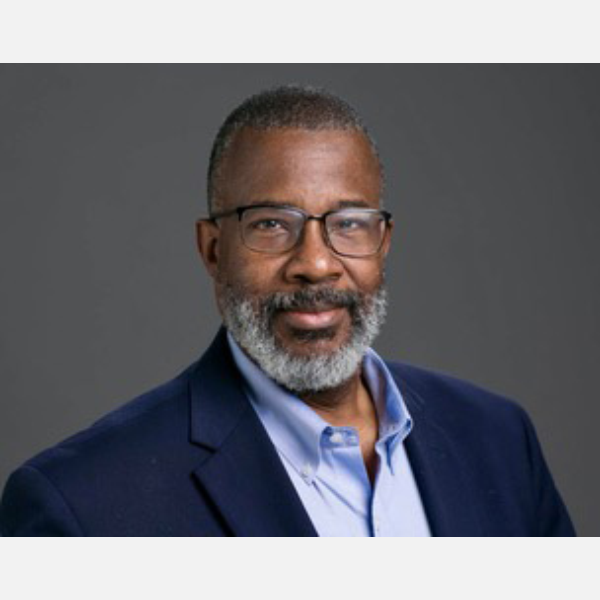