The award-winning quartet After Hours ran into a snag when it was supposed to sing on the “Today” show after winning the 2018 International Barbershop Harmony Society’s Quartet Championship. Three members, including originals Dan Wessler ’08 and Tim Beutel ’09, flew into New York City the night before their scheduled appearance. But the fourth member, baritone Bryan Ziegler, took a more circuitous route.

After a missed flight, he had to drive from his southern Wisconsin home to Chicago for another plane, and hopefully a connection with the group. “We weren’t sure he was going to make the flight, and if he missed it we would be out of luck,” Wessler said, adding a friend near New York City offered to come in and learn the part just in case.

“This is at about 10 the night before — so about 11 hours before we were to sing live on ‘Today,’” Wessler said. “In the end, he (Zeigler) made it at about 3 in the morning. He got about one hour of sleep before getting up to go to the studio.”

Starting as an impromptu “schtick” in 2007 at the Bradley Chorale’s talent show, the quartet has performed nationally and internationally. Though members have come and gone, tenor Beutel and bass Wessler have been there from the beginning.

“I sang barbershop in high school, and I thought it would be cool to start a barbershop quartet to be an act in the show,” Beutel said. “It was supposed to just be a one-time thing.”

Ben Harding ’11 and Kevin McClelland ’11 were the other original members but stepped away for various reasons over the years. Because they live in different states, members now gather to rehearse the weekend of shows or competitions.

“There is something special about the camaraderie in quartet singing. It’s a style that connects with people on a deeper level,” Beutel said.

Wessler agreed. “It’s gotten more difficult as years have gone by and we have moved further apart geographically but the absolute joy and soul-fulfillment that comes with singing in a quartet like this makes it virtually impossible to give up.”

Performances and competitions take After Hours across the country. There have been three CDs and international stops in four countries, with a September 2019 visit to New Zealand.

Beutel and Wessler grew up in families steeped in music and have careers as school music teachers. While Beutel was hooked on barbershop singing at a younger age, Wessler came to it later. “Barbershop didn’t enter my life until I met Tim in college … and the rest is history.”

He added that the music remains the key message. “We have had individuals approach us after a performance and mention that a song moved them in a way they had not been moved for years, or reminded them of a time in their life they had forgotten about, or simply brought them immense joy at a time they needed it.” 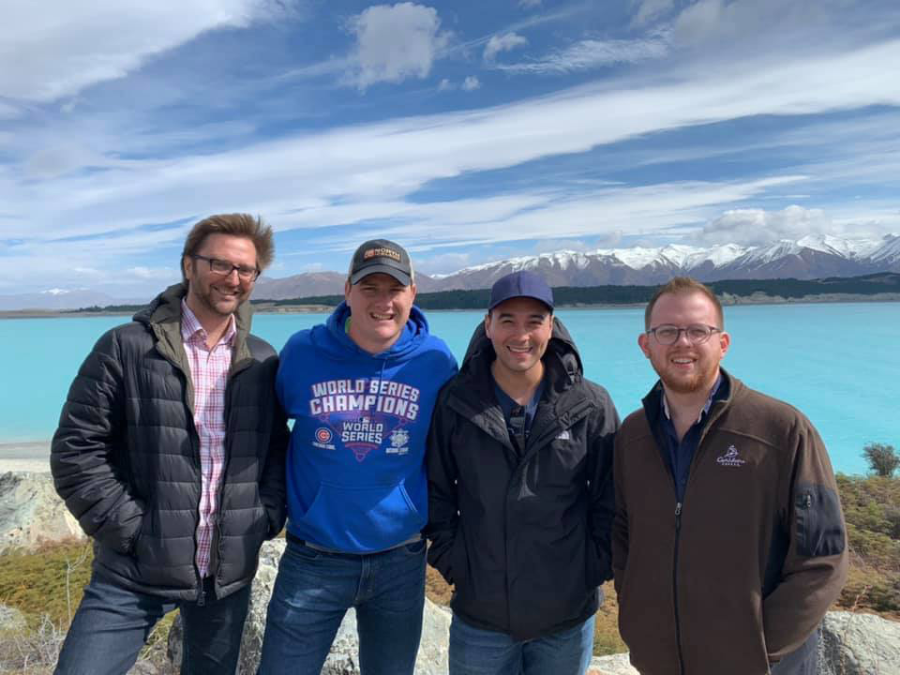 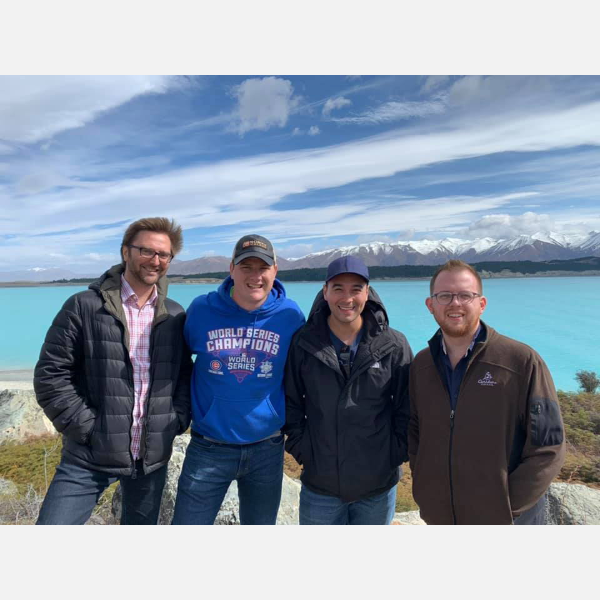 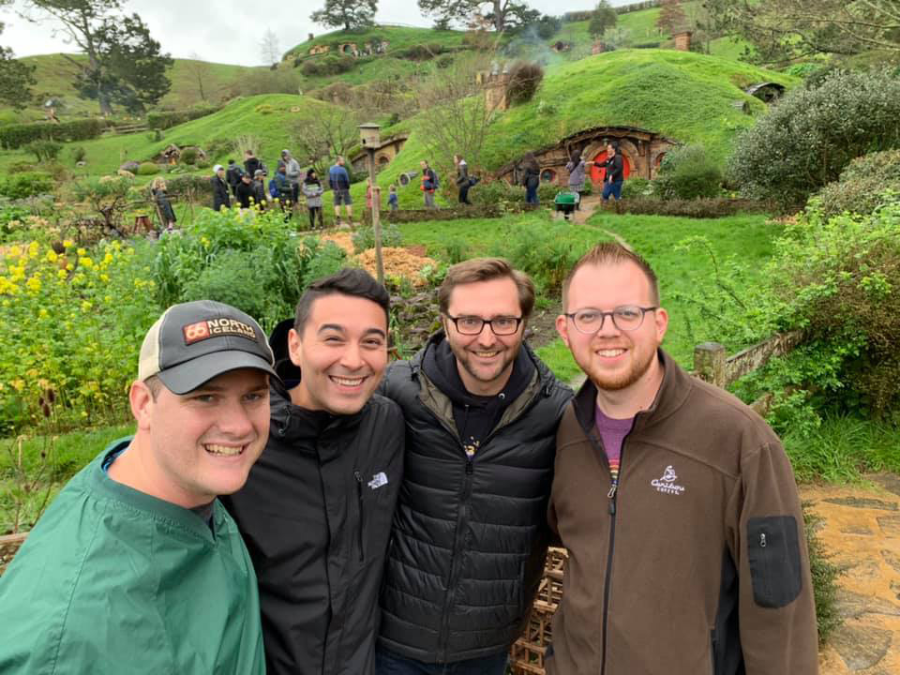 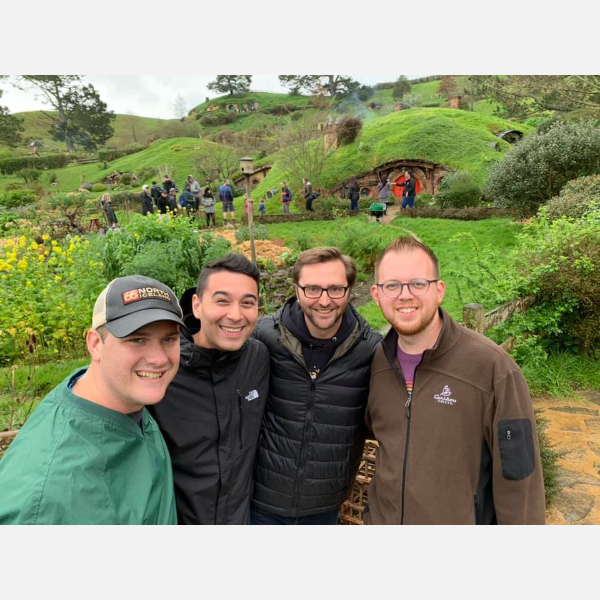