Getting an International Head Start

Watching 4,000 U.S. Military Academy cadets stand at attention before sitting down to a meal left an impression on Hunter Driggers ’19. Rooming with second-year cadets (juniors) and soaking up the historic atmosphere also appealed to the international studies/French double major.

But best of all was getting to study and discuss foreign policy and international affairs at the annual Student Conference on U.S. Affairs (SCUSA) last fall.

“To see all the people there from around the country, as well as the cadets from other countries, it really is an incredible organizational effort,” Driggers said about the event, hosted by USMA cadets. Approximately 200 undergraduates from 125 schools worldwide attended the 71st SCUSA with him. “It’s a practice run working in the field.”

The four-day conference had the theme “Advancing the National Interest: The Intersection of Domestic Politics and American Foreign Policy.” Students were assigned to one of 15 roundtable groups and asked to draft a memo deciding on a specific topic related to U.S. foreign policy. Every world region had a roundtable while other groups focused on areas like trade, and the weaponization of information. Along with student participants, each roundtable had a pair of resource persons, usually either academics or professionals in the field.

Driggers was part of the Europe group, which focused on NATO and improving its perception in this country and Europe while adapting the organization to the 21st century.

“My roundtable was surprisingly cohesive, debating little and staying ahead of our deadlines,” he said. “I enjoyed getting to make recommendations that I thought would be taken seriously.”

Helping present the memo also changed his perspective of himself.

“I am, perhaps, better than I think I am … I know I contributed at the event and in getting the memo completed on time.”

“The opportunity was presented to me and I took it as soon as I could,” Driggers said. 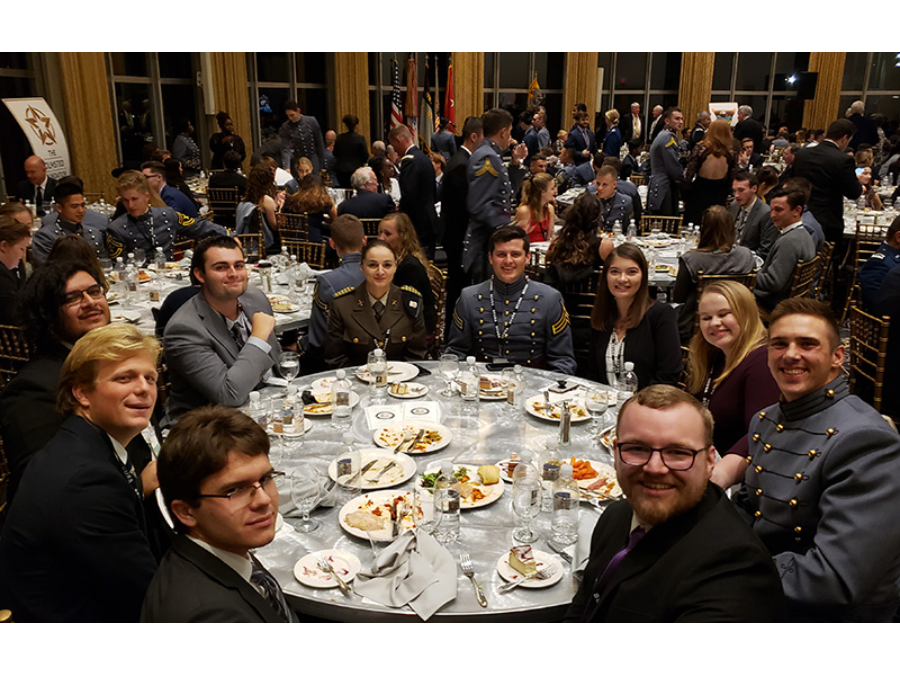 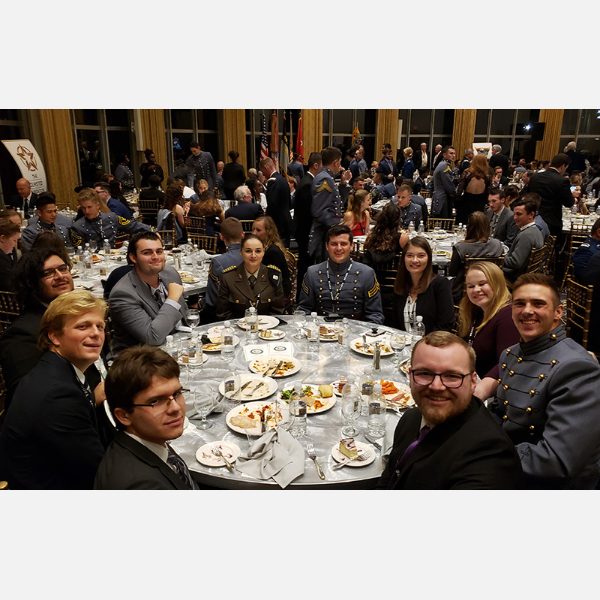 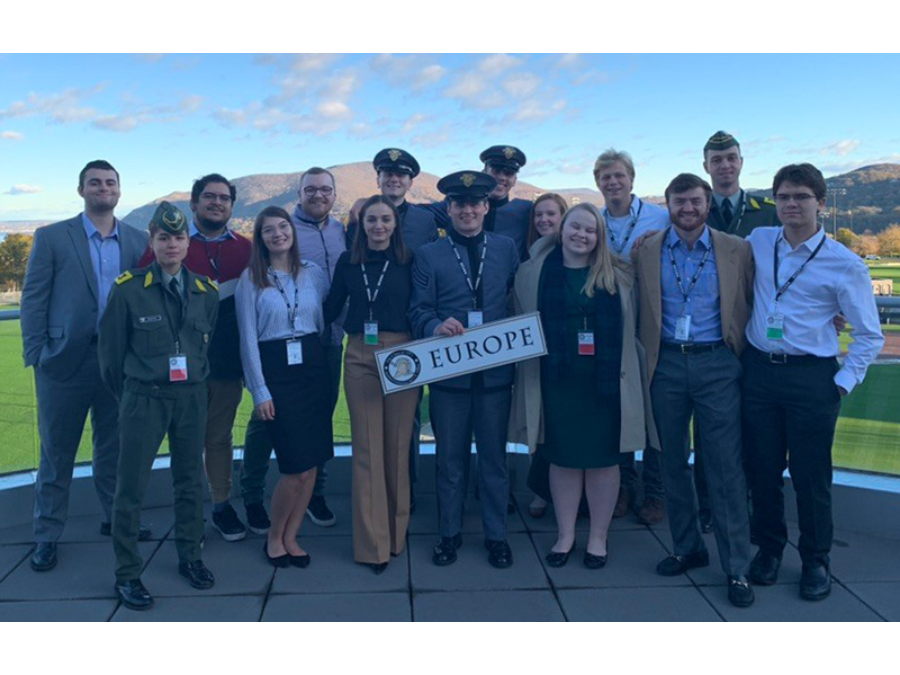 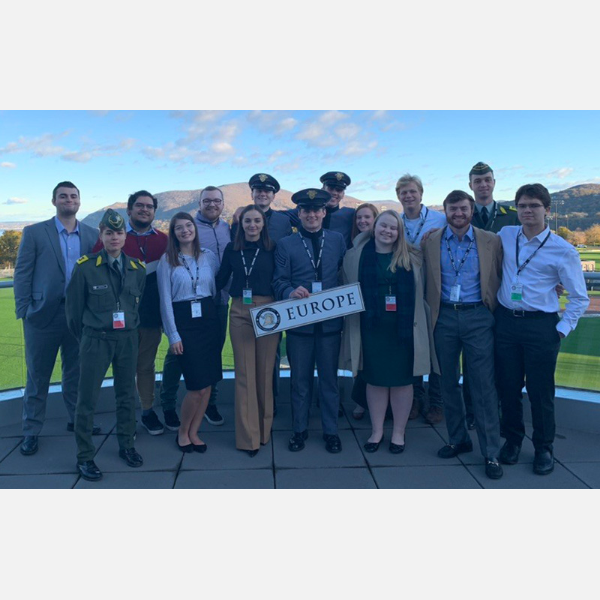