A Major League Baseball team plays at least 162 games a season, on nights, weekends and holidays from March to September, not counting spring training. Then there’s the offseason news of trades, free agent signings, front office moves and more. And fans want to be kept in the loop constantly.

Maria Schroeder ’18 knows that well. “You get a lot of angry comments when the team isn’t doing well and we’re on the front lines of that,” said Schroeder, social media coordinator for the Boston Red Sox.

But there are once-in-a-lifetime highlights, as well.

“The home opener was a cool experience -- the players got their (World Series) rings, the New England Patriots came out, there were all the Super Bowl and World Series trophies, the (championship) banner,” Schroeder said, adding another indelible memory when superstar David Ortiz, nicknamed Big Papi, returned to Fenway Park after recovering from being shot in his native Dominican Republic.

“His reception when he walked out on the field and threw the first pitch, that was something we didn’t learn about until the morning of. Trying to coordinate all that was pretty crazy but once it happened that was cool to be a part of.”

A social media marketing major and All-Missouri Valley Conference softball player, Schroeder is part of a team in Boston responsible for content on all the team’s social media channels, including Facebook, Twitter, Instagram, YouTube, Reddit and more. The goal is to connect with fans, whether from Fenway for home games or from the comforts of her couch for road games.

“When fans have a complaint about the team or its performance the first place they’re going to go is the team’s social media,” Schroeder said, noting all Tweets and posts are read by the social media team. “We go through everything so we have a better understanding of the pulse of our fan base. We feel it’s important we read everything that’s sent to us, whether it’s good or bad, because a big part of social media is the customer-service aspect.”

The team effort extends beyond what’s on the field, Schroeder said. “We have a very unique relationship between our social team, our creative services, photographers, production. It’s definitely a team effort and cool to see how all these departments work together.”

Even after the season closes, Schroeder said planning has already started for the 2020 season and things to watch for during the offseason.

While her softball career gave her skills in time management and communications she finds valuable, Schroeder especially values her senior capstone project for a Peoria restaurant. “It’s not just taking a test, reading a book and memorizing definitions. You’re working with an actual business, trying to solve an issue and create a plan to improve the business. Not only that, it’s good experience to take into an interview; it gives you something to talk about, a real-life experience.”

After graduation Schroeder interned with Major League Baseball at the commissioner’s office and then started the 2019 season as a member of MLB’s social media team but working with the Red Sox. Boston’s coordinator position opened up in August and she became a Red Sox employee.

“I always knew I wanted to do something in sports and it wasn’t until college that I figured out what path it would be ... I went the business route and figured out marketing and social media were more my passion. I always used to joke I wanted to find a job where I could tweet and watch baseball. Now, that’s pretty much what I do.” 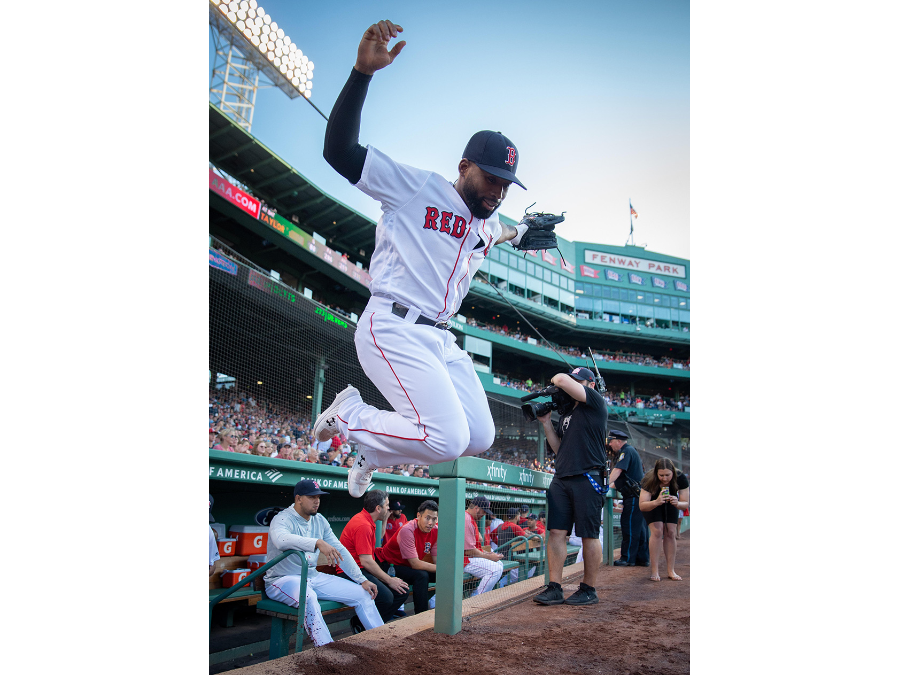 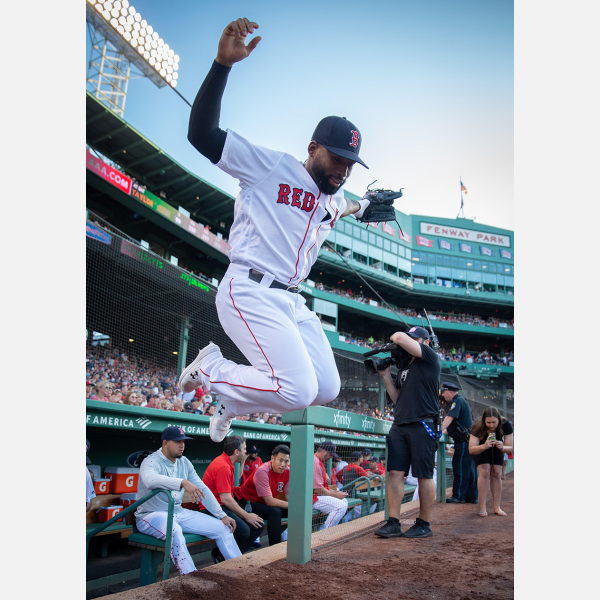 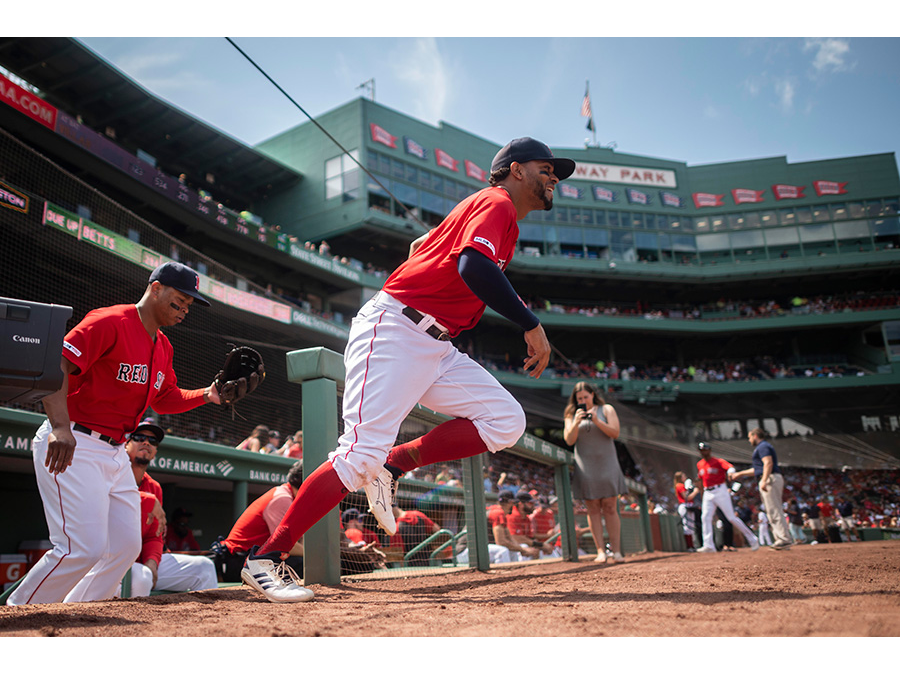 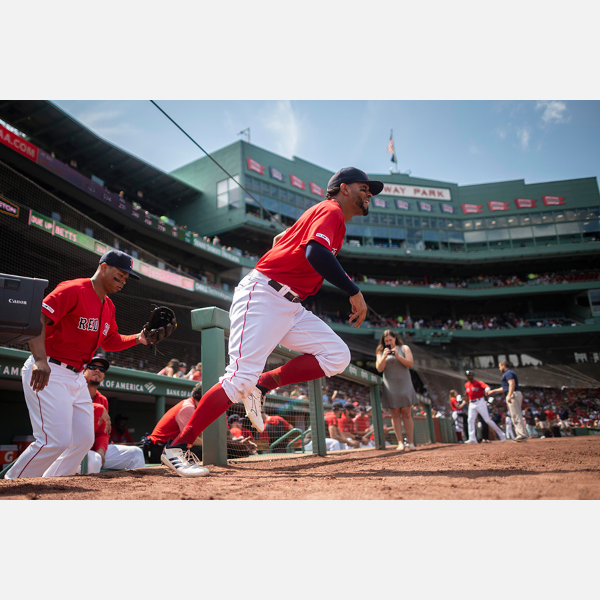 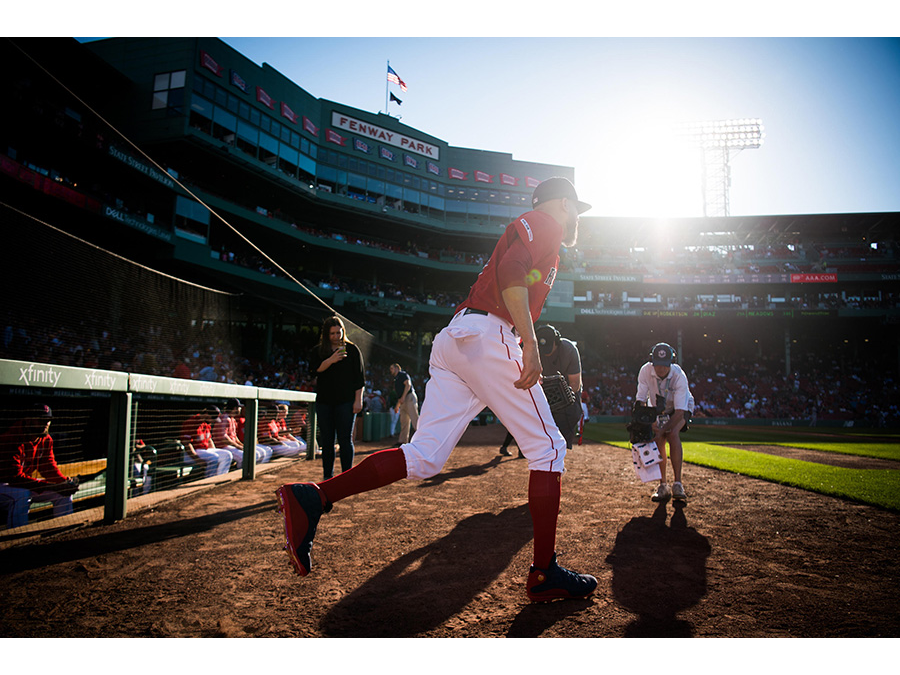 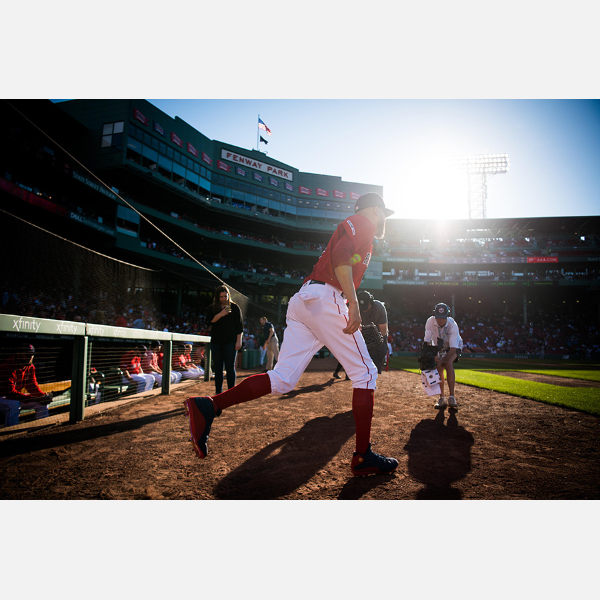