Swinging for the Fences Half-Way Across the World

Former Bradley baseball player Mike Tauchman ’13 and his wife, Eileen Ristau Tauchman ’14, have lived all over the U.S. for Tauchman’s baseball career. Their most recent move, however, proved to be the biggest one they’ve made to date — all the way to South Korea.

Many American baseball fans have become more familiar with Korean baseball, especially during the early part of the pandemic when most sporting events in North America were suspended and Korean games were featured prominently on sports television channels.

Based in the central city of Daejeon, the couple has called this city of 1.5 million people home during Tauchman’s time with the Hanwha Eagles.

“It actually reminds me a lot of Peoria,” Ristau Tauchman said. “It’s technically a big city but it’s actually pretty low-key and more homey than the other notable cities in South Korea like Seoul or Busan.”

When they have free time, the Tauchmans frequent their favorite Korean BBQ restaurant, a dining experience that involves grilling different meats on the center of the table, served along with banchan, which are traditional small side dishes.

“Our favorite is the kimchi,” she said. “We always have to ask for more because it is so delicious.”

One aspect of baseball in South Korea that both have noticed is the enthusiasm of fans. “The positivity that the fans have here is unmatched,” said Ristau Tauchman, having watched most of Hanwha’s games home and away with the boisterous audience. “They are diehard, they stand and cheer the entire game even if their team is losing.”

Tauchman said he also enjoys the unique atmosphere. “No matter the weather or the score, they stay the whole game and sing and dance,” he said. “They’re very loyal, and five to ten thousand fans going crazy for nine innings can make it feel like there’s 20-30 thousand packed in there.”

Even when they leave the park after a game, a part of it stays with them. “Every position player gets their own personal song written about them and Eileen and I walk around the house singing the songs all the time. They always get stuck in our heads.”

Before their departure to Asia, the pair created an Instagram account to document their travels and experiences. They've already visited cultural sites in Daegu, explored the ultra-modern urban world of Seoul and enjoyed the beach at Busan.

The couple said their favorite city is Seoul, where most of Tauchman’s games are played. They called it “very modern and cool, while also being intertwined with history and ancient culture.” They’ve also visited sites like the Gyeongbokgung Palace, the largest palace in the city and home to former royal families, and the Namsam Tower, the highest point in the city with its panoramic views.

Now that the season is more than halfway over, the Tauchmans agree they lead a relaxing lifestyle, visiting their favorite coffee shop in Daejeon, Solongos, most mornings to start their day. They’ve met several English-speaking Koreans around town that make the shock of not being able to communicate with most people much easier.

But when it comes to speaking the language, the couple offers a few tips: “We now know that for any future international travel, being able to say ‘hello’ and ‘thank you’ will get you a long way.”

Whatever the future brings, this has been a unique experience that will stay with them forever. “We will never forget this experience, and we have so much respect for Korean culture. Living internationally has opened our eyes to different ways of living that we hope to bring back with us to America.” 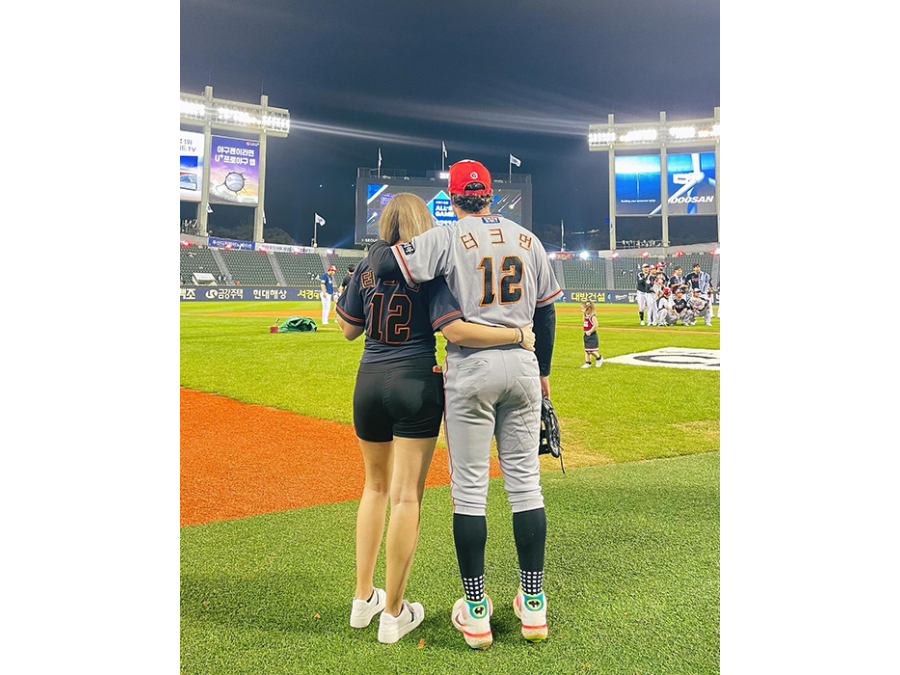 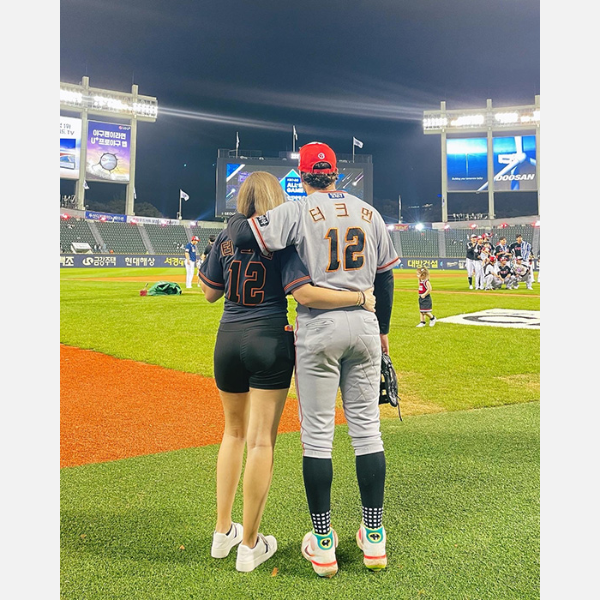 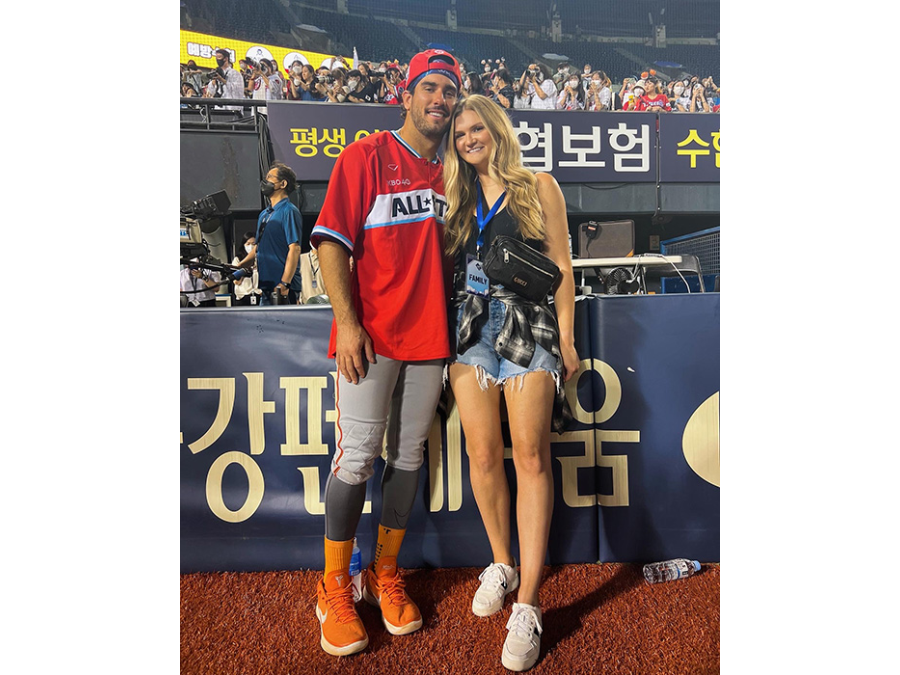 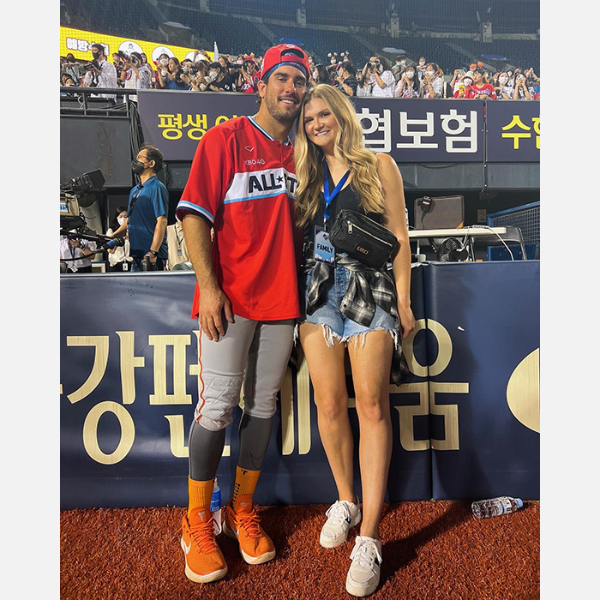