Three members of the Bradley University Board of Trustees were recognized as their terms came to a close. Mr. Wayne Klasing, Mr. Bob Clark and Mr. Steven Gorman retired from the board of trustees at the most recent meeting held on campus.

Wayne Klasing received his bachelor's degree from Bradley in 1964 in industrial engineering. He has served on the board of trustees since 2005 and served as Chair and Vice Chairman of the Audit Committee and Vice Chair of the Compensation Committee. He is a member of the Caterpillar College of Engineering and Technology's Executive Advisory Council, and he resides in Kerrville, Texas.

Bob Clark graduated from Bradley in 1967 with a degree in accounting. He was inducted into Bradley's Centurion Society in 2005 and has served on the Board of Trustees since 2012. He has presided over the Board's Advancement Committee, Finance and Property Committee and the Audit Committee. Recently Clark was awarded the elite President's Award for his continued commitment to Bradley and its mission. He currently resides in Denver.

Steve Gorman was elected to the board of trustees in 2013 and inducted into the Bradley Centurion Society in 2011 when he was also named Distinguished Alumnus. Gorman is Chief Executive Officer, Borden Dairy Company, and resides in Dallas, TX. He received his MBA from Bradley in 1978. Before joining Borden, he was COO of Delta, CEO of Greyhound Lines and a senior executive at both Krispy Kreme Doughnuts and Northwest Airlines. He was not in attendance at the meeting. 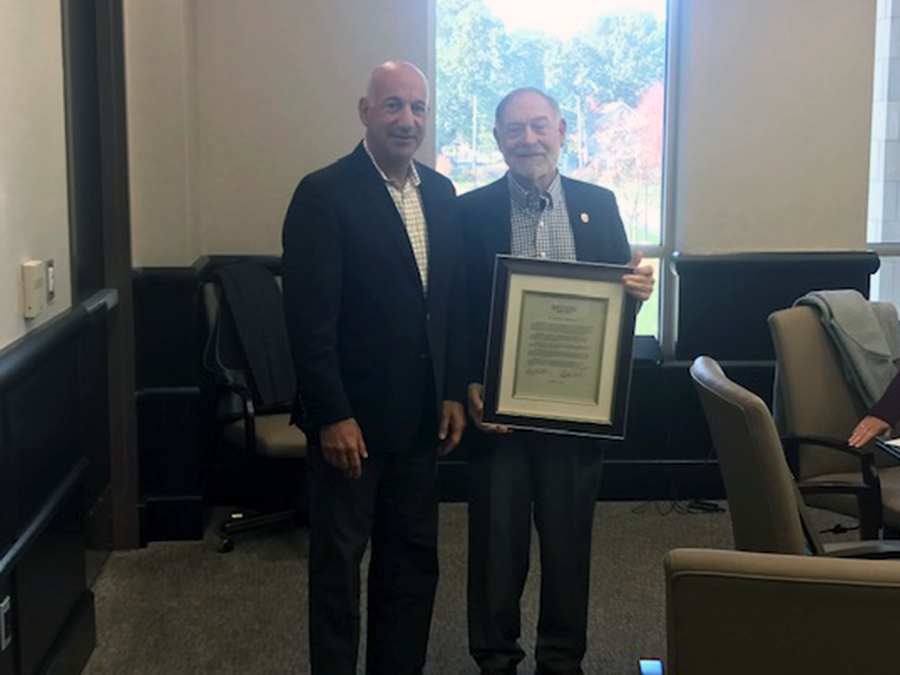 Wayne Klasing and Vice Chairman of the board, the Honorable Jim Shadid 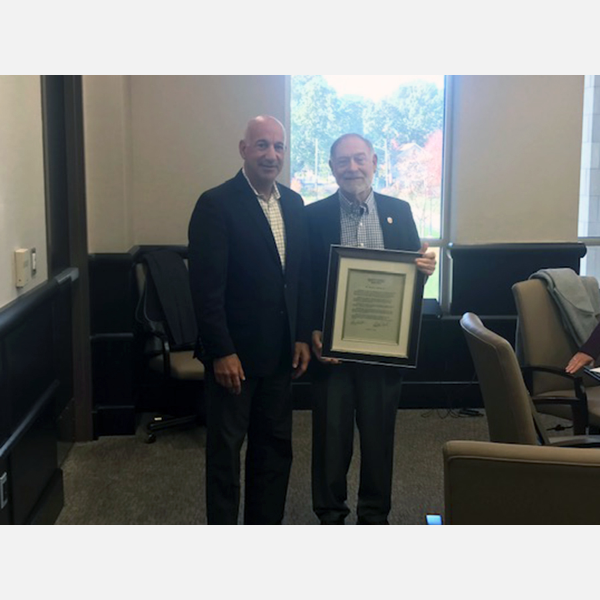 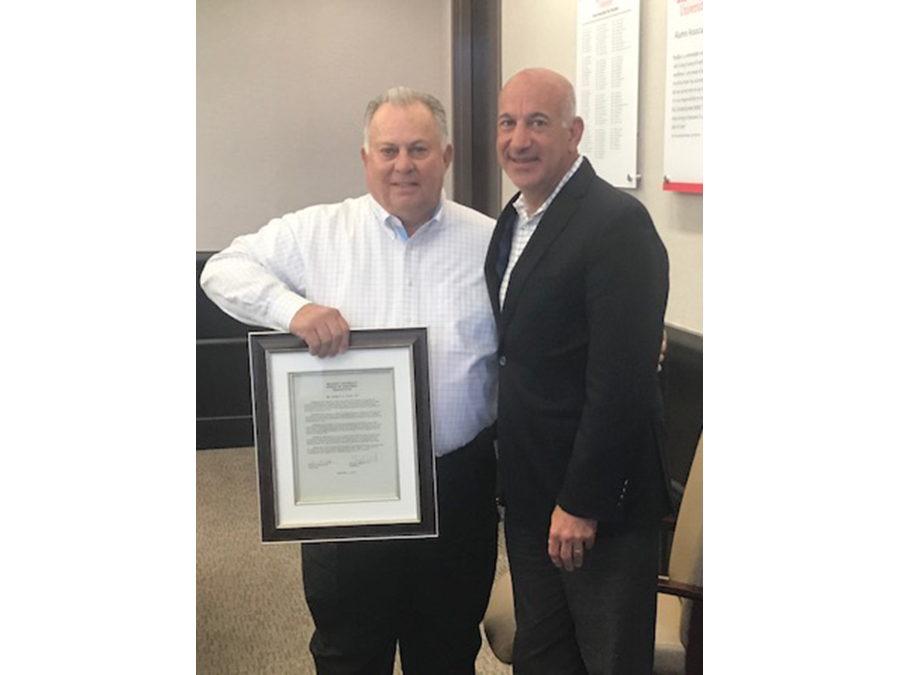 Bob Clark and Vice Chairman of the board, the Honorable Jim Shadid 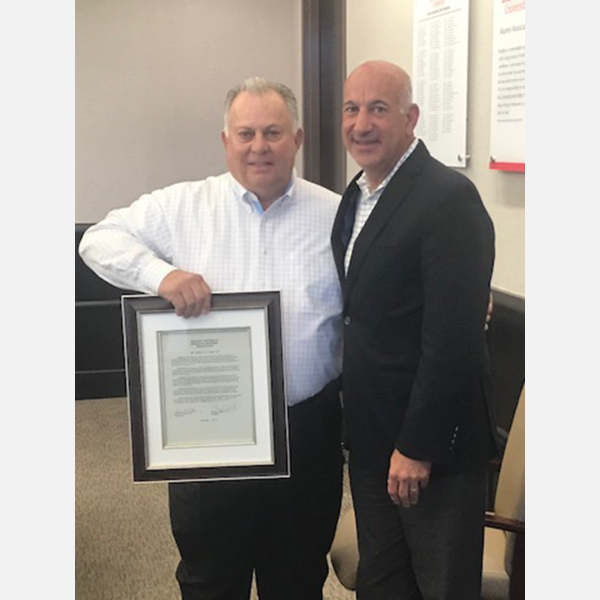