Major Robert H. Lawrence Jr., a Bradley University alumnus and the first African American to be selected as an astronaut, is being remembered with the naming of a space station cargo capsule set to launch this Sunday.

The 13th Northrop Grumman Cygnus spacecraft, christened as the "S.S. Robert H. Lawrence," is scheduled to launch to the International Space Station on Sunday, February 9.

Major Lawrence was a 1956 chemistry graduate of Bradley University and the nation's first African-American astronaut. In December of 1967, following his appointment to the Manned Orbital Laboratory program, Major Lawrence was killed while training another pilot in a Lockheed F-104 jet at Edwards Air Force Base when the student crash-landed the plane.

Since 1988, Bradley has honored his legacy with the Robert H. Lawrence Endowed Lectureship. The Major Robert H. Lawrence, Jr. Memorial Scholarship at Bradley was established the same year of his death and in 1989 the Lawrence Conference Room was dedicated in Bradley's Olin Hall, containing the Lawrence portrait by Wm. F. Hardin ('50). 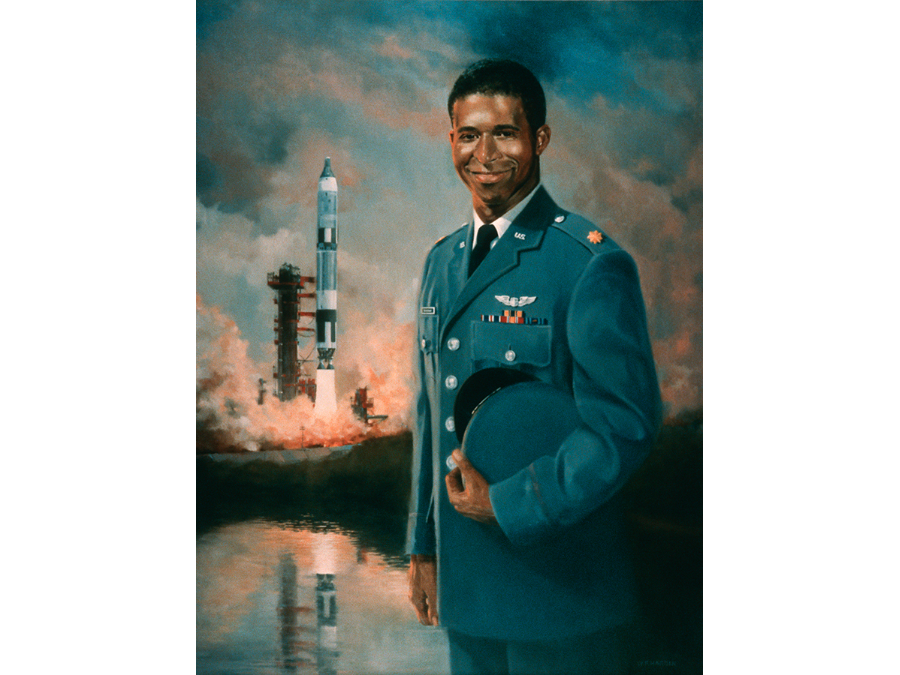 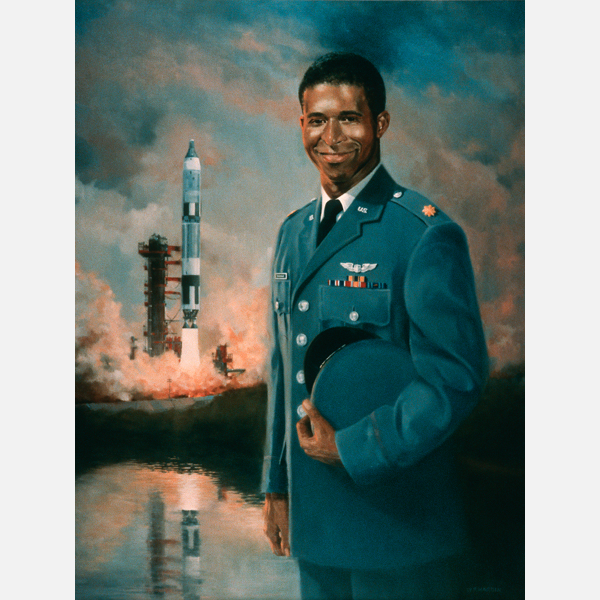